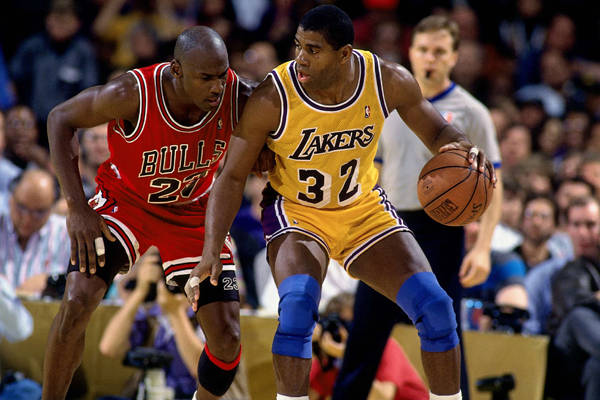 Every NBA enthusiast can confirm that they were shocked by at least one offseason transaction their favorite teams made. This is exactly when free-agent and trade suitors pay for jaw-dropping amounts of money and sign huge contracts, expecting for astronomical figures.

Although it might seem ridiculous, the deals in the 2015 NBA offseason were far beyond bizarre. Being marked by dozens of big, lucrative trades that were continuously demanded and turned down, it has inspired us to recap the teams that made the riskiest and most debatable commitments.  Here is what we found out!

After tasting free-agent waters, 2015 was immensely fruitful for Millsap. Namely, there were numerous clubs that expressed the interest in him, including Orlando Magic, New York Knicks, Indiana Pacers and Dallas Mavericks. However, not planning to meet with all of them, the athlete finally found himself bouncing between Magic and the Hawks. According to ESPN and Real GM, Millsap was offered a maximum four-year, $80 million deal by both clubs. Finally, after long negotiations, he agreed to sign a three-year, $58.9 million contract with the Hawks. Namely, he will make $18.8 million next season, $19.646 million in 2016-17 and $20.492 in 2017-18, which makes his total salary of sky-high $58.938 million. 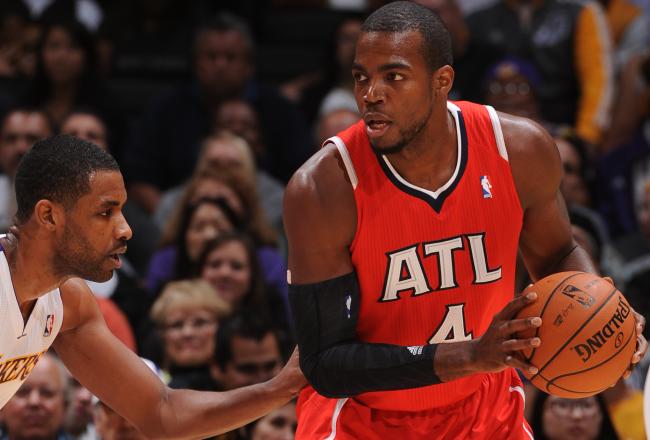 Moreover, it is believed that the team’s prosperity lies in the sturdy interior duo of Paul Millsap and Al Horford. No wonder why Mike Budenholzer, the current coach, stated that “re-signing of Paul Millsap was Atlanta’s priority in this season.”

It is widely known that the name of Amir Johnson hasn’t sparked an interest among the Celtics’ fans to such a large extent. Well, at least not as much as Danny Ainge’s decision to sign him over night, before any other club even tried to contact him. Both NBA enthusiasts and rival executives are raging about his provoking offseason pickup.  However, Ainge regrets nothing. “Amir is a proven, young veteran and an exciting addition to our team,” he stated.

The athlete himself shares the same doze of enthusiasm. Although he admitted that he didn’t even consider the Celtics as an option, Johnson was amazed with their offer that came out of blue. Tempted by the words of praise and appreciation, Johnson agreed not to miss the deal and sign a two-year, $24 million contract.

Being the best NBA player at the moment, LeBron has earned $169,643,842 during his career so far, as shown on this infographic by Barry’s Tickets. When the word is about him and Cleveland, it is almost the biblical story about the prodigal son's return. Now that he is finally back home, there is no letting him go. This is exactly why the Cavs decided to prolong his contract yet again. We can safely claim that, re-signing LeBron to another short-term $47 million deal, they have definitely fortified their bright and yet extremely expensive career.

All in all, it is more than obvious that this offseason was far beyond our expectations. Rookie players made an appearance, veterans signed huge contracts and free agents stayed put. Still, there are 52 days left until big Opening Night at Barclays Center. Till then, we can only wait for Super Bowl Media Day and see it ourselves.