You are here: HOME / Grooming and Fragrance,Spotlight on: People / 3 Classic Male Movie Stars And How To Steal Their Look

3 Classic Male Movie Stars And How To Steal Their Look 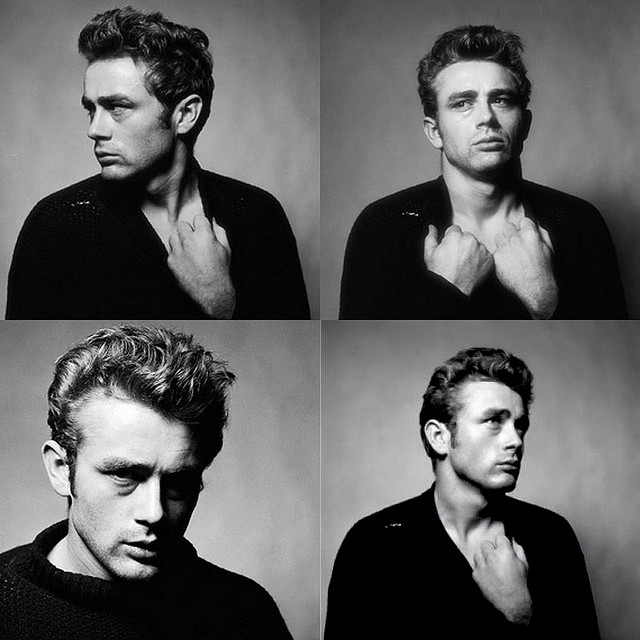 Let’s face it, movie stars of the past looked very cool. They managed to pull off a variety of unique trends and always looked suave when doing it. Maybe its the black and white lens that we often view them through, but they have a certain mystery and intrigue about them. And even film stars from the 70s and 80s, covered in psychedelic patterns and gold medallions, still had a certain quality that we wished we could have.

If you want to borrow some style tips from some of the legends of cinema, seek out some suppliers of mens retro clothing and follow these style tips.

James Dean is the personification of cool. He was ruggedly handsome, talented, and he has proven to have an enduring influence on fashion. His clothing was simple but effective. He was often seen wearing leather jackets, jeans, and a plain white t-shirt. To steal Dean’s style from Rebel Without A Cause, look for a red blouson jacket, a clean white cotton t-shirt and a pair of straight-legged dark-washed jeans. Even when off-duty, he was the epitome of style. He was once photographed wearing, perfectly may I add, a pair of denim jeans with a denim shirt; a look that so many fail to pull off. Steal Dean’s laid-back look with a simple striped jumper, quality jeans, and a biker-style leather jacket. 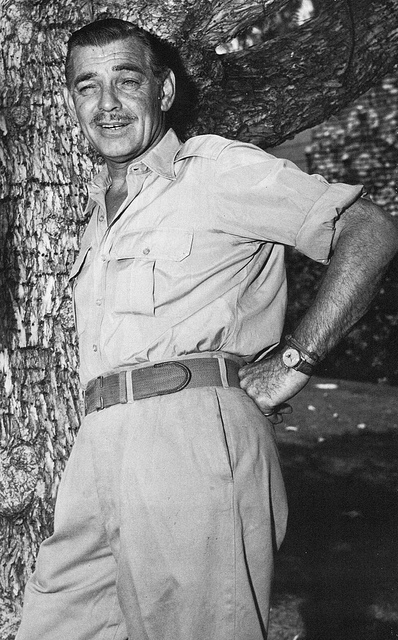 Clark Gable is a classic hollywood star who had many leading roles in well-respected films during the 1930s and 40s. He was a perfect gentleman who always dressed impeccably. He would often wear a pristine three-piece suit and tie. His trademark was his thin moustache that was strategically positioned in two parts above his top lip. In his downtime he was the King of the open shirt, bare chest look, which was considered a little controversial at the time. To steal Gable’s look, think blazers, ascot ties, and smoking jackets. For his smart look, get yourself a well-tailored suit with plain or check material. For a more casual attire, opt for turtlenecks or the signature buttoned down white shirt with a pair of gray trousers and a belt or braces. And don’t forget the facial hair!

Robert Redford is a celebrated actor whose profession peaked during the late 60s and the 1970s. During this time, he created a unique style that was all his own. He fused elements of the trendiest fashions of the time with a more rugged style. He adopted this latter style while spending a great deal of his time in the wild terrain of Utah. One moment he would be sporting a black suit jacket, with a large tie (typical of the 70s era) and aviator sunglasses. At other times, he has been spotted wearing a stetson and a denim jacket. To steal Redford’s style, go for a white trousers, matching waistcoat, loose shirt, and fat tie. For the more rugged Redford, wear jeans, a corduroy shirt, and a grizzly beard.