You are here: HOME / Driving / 3 of the World’s Fastest Supercars

3 of the World’s Fastest Supercars 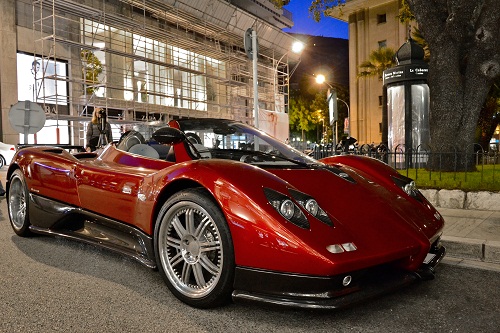 Over the past few decades, automotive technology has made leaps and bounds in the area of high performance supercars. Speeds once thought unattainable have been easily surpassed, and the latest round of supercars have appearances more akin to rocketships than sports cars. 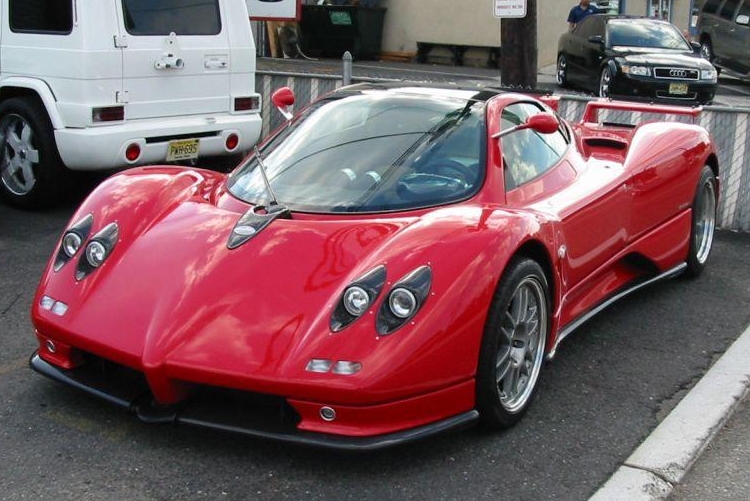 This Italian beauty was produced from 1999 to 2011, and it shook the supercar industry to its core. It has an insanely fast 0-60 speed of 3.7 seconds (Don’t blink. You might miss it), and it can reach speeds upwards of 200 mph. 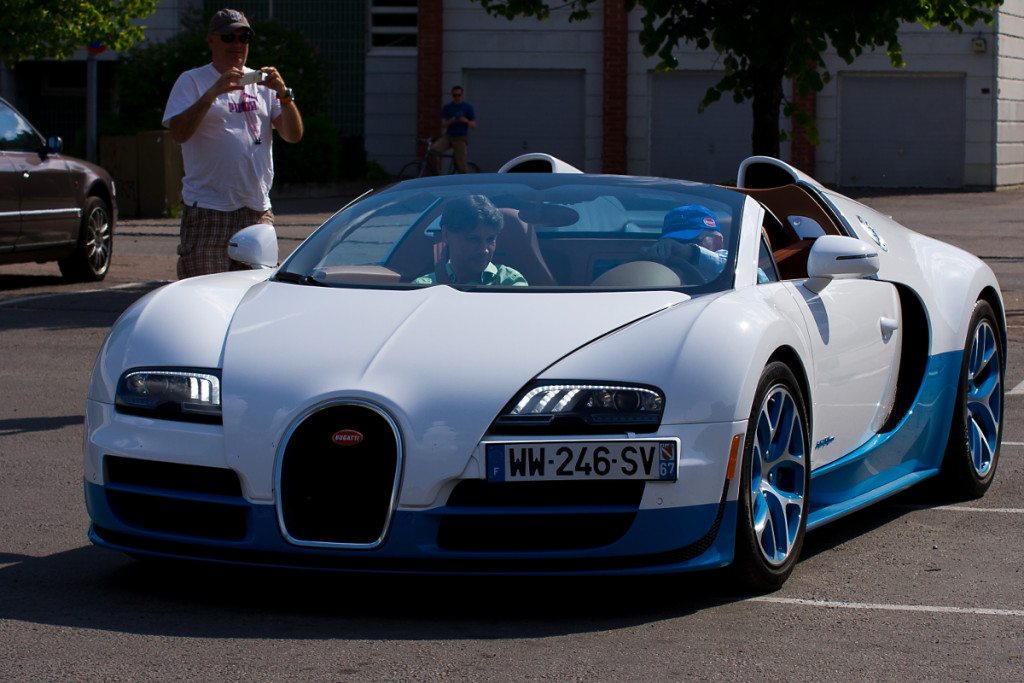 Currently revered as the world’s fastest street production car, the Bugatti Veyron is a supercar to top all supercars. It has a blazingly fast top speed of 267.85 mph, and it actually requires an entirely separate key to reach that top speed. It’s one of the few top supercars to be manufactured in France, and it was designed by the Volkswagen Group.

In hot contention with the Bugatti Veyron, the Hennessey Venom GT is vying for the title of world’s fastest car. In fact, it technically broke the record held by the Veyron (267 mph), but the Guiness Book of World Records refused to accept the record due to the fact that at least 30 models must be produced to meet record requirements. FYI, the Venom GT broke past the existing record by three whole miles per hour at 270.49 mph. Are you interested in learning about the predecessors of these incredible machines? Check out the graphic below to learn more about the supercar family tree.