You are here: HOME / Lifestyle / 3 Things Men Want Out of Life

3 Things Men Want Out of Life 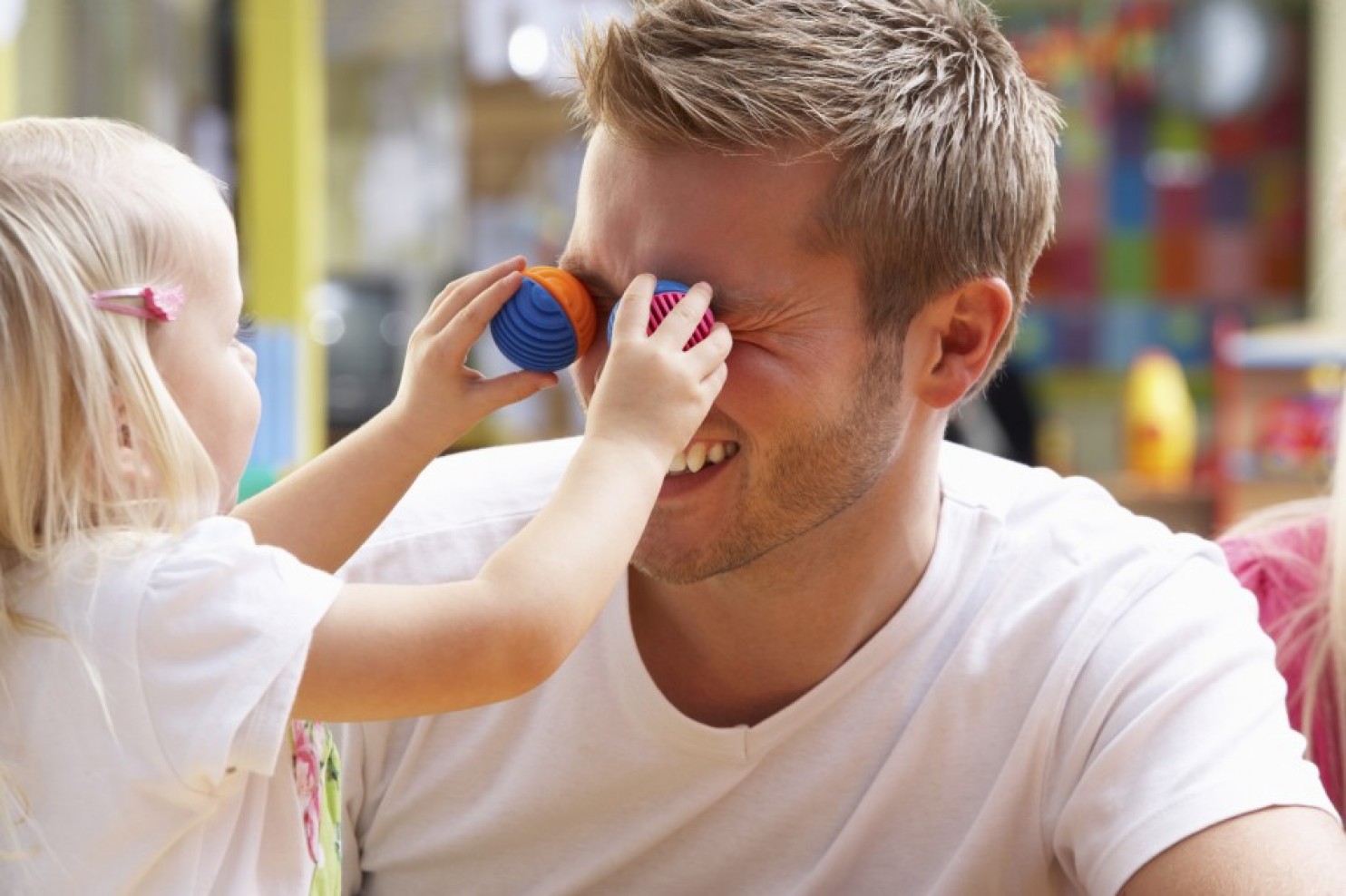 The complex questions of “what men want” and “what women want” have been circulating since puberty for most individuals. Chronically single people may find themselves pondering these questions more often and coming up blank. In spite of the fact that marriage makes a man happier and healthier, in several studies, it seems like many are commitment shy.

Studies have shown that marriage is more beneficial for men, than women, which is surprising to many individuals, as society expects the woman to be the one in pursuit of nuptials. Studies show that people who are married tend to live longer and suffer from fewer emotional problems. Married men tend to be more successful in both their personal and professional relationships, as well as being generally happier.

If marriage is such a great thing for men, why do they seem to avoid it? Studies show that men fear marriage because of the risk of increased responsibilities and potential financial loss. Furthermore, the married lives depicted in media are unfavorable towards men, depicting their lives of working hard only to come home to “honey-do” lists and cheating wives.

In spite of all of these aspects working against them, most men say that they do want to be married at some point in their lives. From sleeping better, to earning more money, it is clear they will benefit from their vows and most look forward to finding a lifelong partner. So in spite of what those commitment-fearing, woman-eaters might say up front, deep down, they are just looking for someone to go to brunch with.

Saying “men love money” would be selling them short, but it does seem to be a prime motivator for members of the stronger sex. Men seek money for reasons other than financial gain. Men want to own homes, have stability and be able to provide for their families. For men, it is a matter of personal respect and pride if they can be head of household earners.

Contrary to what the media is telling you, many men look forward to raising their own children one day. A comprehensive study showed that 24% of young single men want to have children in contrast to only 15% of single women. While they may not be able to settle on how soon this one day will be approaching, they do want to leave behind a legacy with their own offspring.