You are here: HOME / Lifestyle / 4 Most Common Addictions People Think Are Harmless 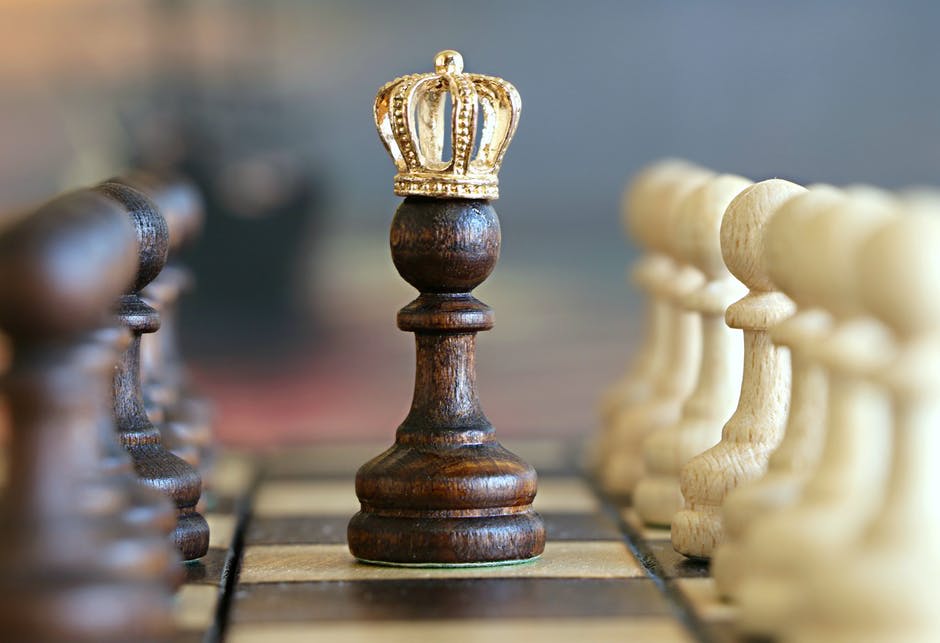 An addiction is something which can take hold of anyone without exceptions.  Even if you think that it could never happen to you, you should think again. Even someone with an iron-will can potentially fall victim to becoming addicted to something. Signs of addiction are usually associated with irritability, inability to focus on anything else, and even depression. If you thought that you could only get addicted to drugs, think again.  Here are some of the most common addictions which many people think are harmless.

Taking a chance on something which could provide a significant return is an exciting thrill.  People who love to gamble love to live life on the wild side. The idea of losing big or winning big can start to be an adrenaline rush.   Some people get so addicted to the fun and excitement that they stop caring about whether they lose their life savings or not on gambling their hard earned money.   It’s important to be honest with yourself about whether you’re having fun when playing a few slots or whether you’re indulging a full-blown addiction.

The majority of the population didn’t even know that smoking was bad for your health until the 1970’s when things started to come to light about it’s common links to cancer.   Even after the risks were put into the open, people can still be under the impression that a few smokes here and there are harmless.   However, what many people don’t realize is that smoking can be just as addictive as something much heavier like heroin.  All it can take is just one cigarette to take you into the grips of addiction.  Think twice about whether it’s worth having “just one cigarette.”

Once upon a time phones were used for calling and texting and maybe a few emails.  Now with the advancements that technology has made, people depend on their phones for even more than just communicating.   It has become a full-fledged extension of many people’s hands.  They can’t seem to focus on anything for longer than a few minutes without having to check their phone to see if anyone has texted or “liked” a post on their social media.   This may seem harmless enough, but in reality, it’s enabling people to disconnect from each other.  As a result, depression is on the rise, and people lack real human connection with each other.

Most people can agree that the first few weeks to months of a relationship with someone is sweet and dreamy.  The excitement of butterflies in your stomach, and never knowing what’s going to come next is a rush!   The truth is, however, that after a while, the hormones and adrenaline will start to wear off.     People who are after relationships just for the initial rush will get bored and begin to seek out something else exciting again. Sadly, as a result, they never form deep relationships.
Filed Under:Lifestyle