You are here: HOME / Driving / 5 Common Car Issues To Diagnose On the Fly

5 Common Car Issues To Diagnose On the Fly 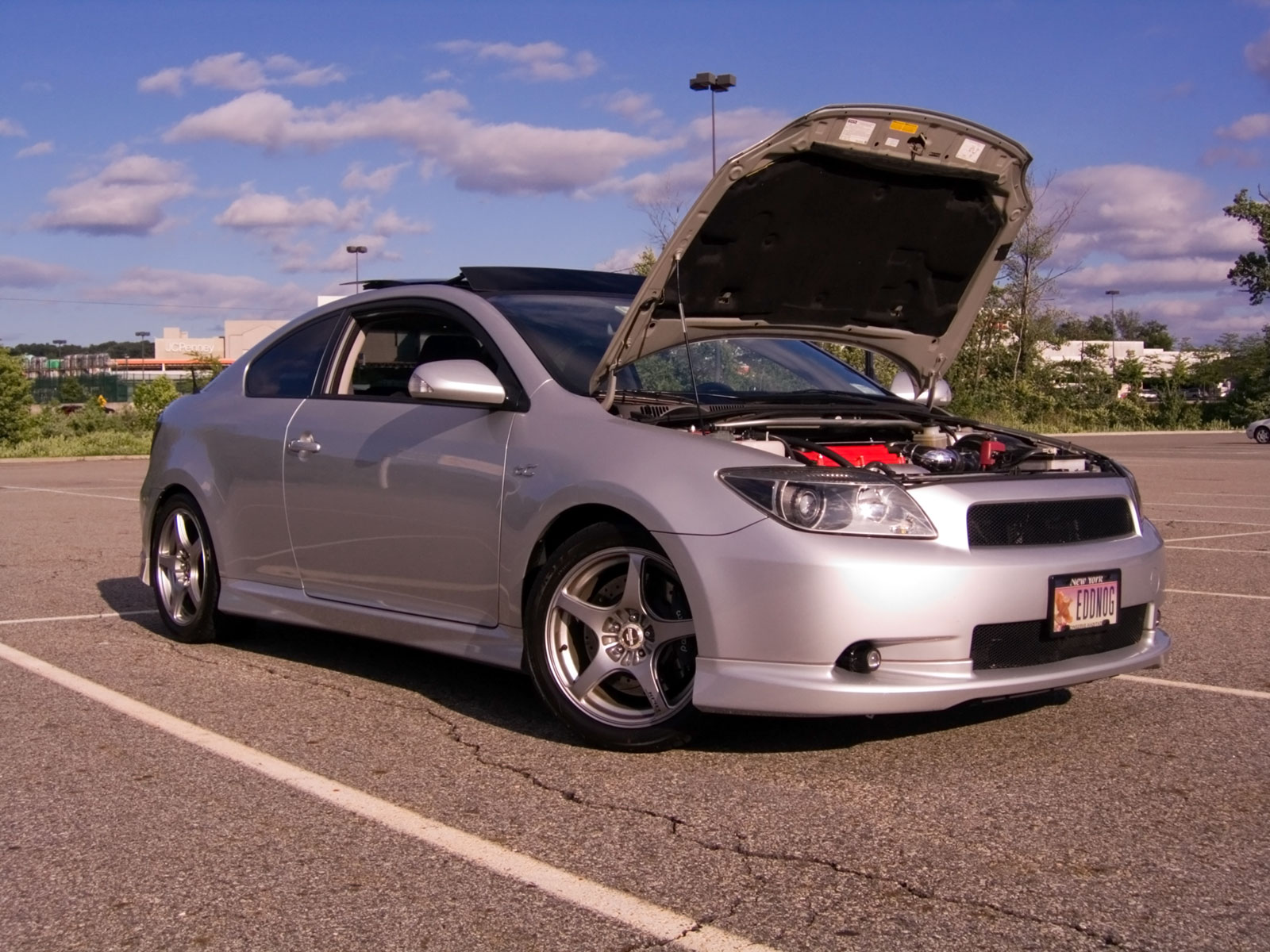 Lots of things can go wrong with your vehicle over time. And many times, if you're in the role of the masculine counterpart, it's going to be your cultural job to figure out how to diagnose it, and potentially your job to either fix it, or know where to take the car to get it fixed.

And there are a numbers of ways to obtain this necessary knowledge about your car. One is that if you've experienced trouble in the past and it feels similar, you know what's going on. The other is to read about things like issues with belts and hoses, electrical issues, gears slipping, bad fuel efficient, and lights going in and out, and then know what to do about them accordingly.

Issues With Belts and Hoses

Cars have lots of belts and hoses. They do specific, important things. And if these belts and hoses deteriorate past a certain point, there are going to be changes in the way your car drives. In addition, you can often tell when belts specifically are going bad because they start to get noisy and squeaky. So if there are new friction or high pitched noises that you aren't familiar with that are starting to come from the engine, that's a good place to start troubleshooting.

It's a sound that you'll be quite familiar with some day. The engine trying to turn over and start. The rolling, chugging, huffing of moving parts that don't quite move as fast as they need to. Sadly, your battery has gone dead, and you need to hitch a ride to the nearest automotive store to get a new one. The unfortunate thing is that even though that's a problem that's easy to diagnose, when it happens, it happens so fast that you're going to be stuck somewhere.

Newer cars are a bit funnier about this one, but there are still signs that something is going wrong with your transmission when it feels like your gears are slipping, or your RPM gauge is doing funny things at funny times. And yes, going up and down hills matters, and yes, trying to maintain a speed of 35 miles per hour matters. But what you're looking for is changes in typical behavior with those factors, and you can generally assume something about the transmission is going funky. There can actually be a lot of problems that can arise from the gears in your car, for example take this article on a manual Car Stuck In Neutral as well as the possible remedies to get it up and running again.

If you drive a consistent path, and suddenly notice that you're using more fuel than before, then you can diagnose that a number of different ways. Obviously there's something going on with engine efficiency, but that can be for a few different reasons, including changes in the amount of oil in your engine, as well as the cleanliness of the spark plugs.

When the Lights Go Out

If your lights go out suddenly, including interior ones, or perhaps the display on your radio, then your first quick check is going to be to see that none of your fuses have popped. Be sure to check here before you do any unnecessary rewiring or replacing of lights.

Get At Me: Cancel reply