You are here: HOME / Tech / 5 Gigs That Sell Surprisingly Well On Freelancing Platforms 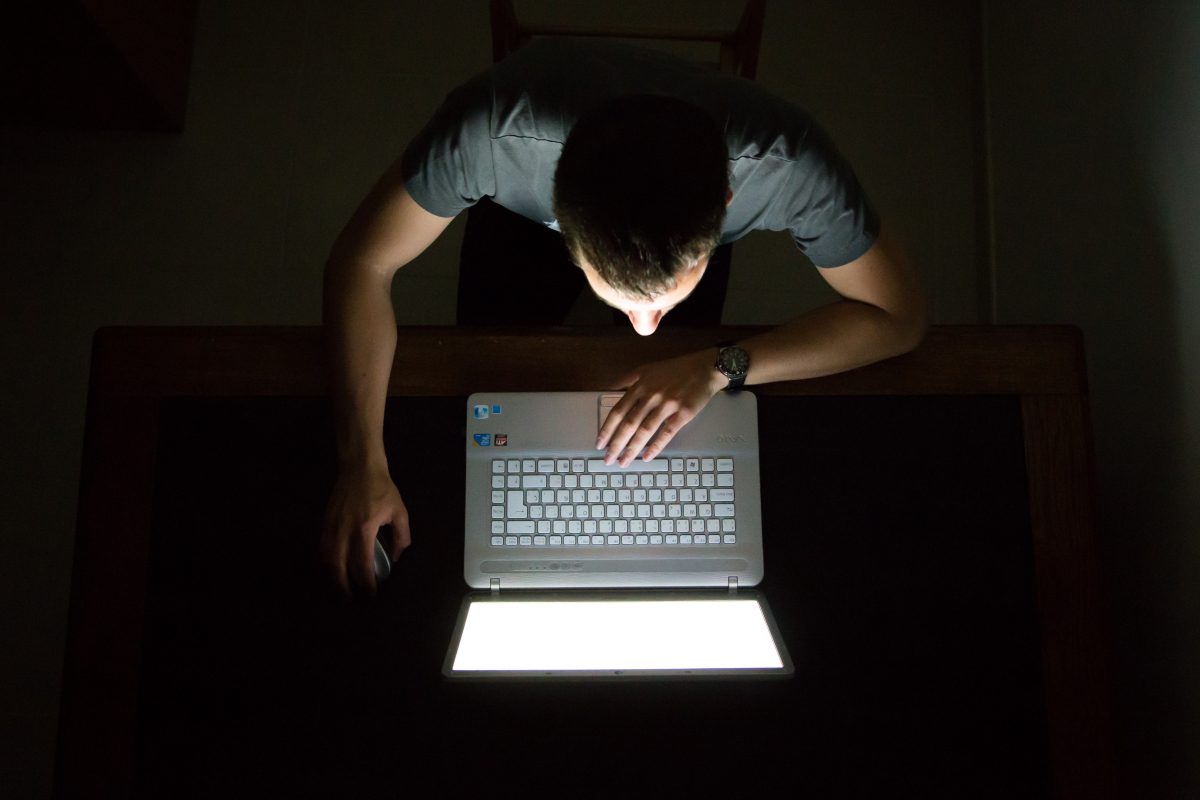 Just the very act of studying the so-called ‘gig economy’ by itself makes for some very interesting insight into the direction this generation’s approach to their working lives is generally taking. Just the idea of someone who makes a living as a full-time freelancer would have been thought to be totally insane a mere ten years ago, and although this practice is still somewhat of an emerging trend, there are a lot more people in the world who can legitimately claim to be full-time freelancers.

As fascinating as being a so-called ‘gigster’ may be however, what’s even more fascinating is exactly what these gigsters do to earn their money. If you explore the most concealed corners of any freelancing platform which provides freelancers free reign over the gigs they can sell, you’ll uncover some rather surprising services which sell very well.

Yes, the fact that chat-buddy gigs exist means that there’s a demand for it and I don’t know if I should be sad about it or if I should laud the entrepreneurial spirit of some gigsters who simply saw an opportunity and just went for it. But yeah, you get freelancers offering to video chat or chat via instant messaging at a fee of around $10 per hour!

I thought about listing ‘admin services’ over here, but I guess it’s not that surprising just how popular something like that would be. What I did find surprising however was the listing of a photocopier as a service. This is a rather specific admin related service which a lot of people clearly don’t have time to do themselves. So yes, you can get someone to do all your bulk photocopying for you if you both live in the same area, I guess.

This is definitely nothing new by way of a service offered by freelancers, but I would have thought that by now people will at least be able to find the time to complete simple tasks such as ripping music from their compact discs and loading up their iPods. I mean isn’t the first time you pop the CD in the perfect opportunity for you to just rip the music as well? Even more surprising however is just how many people still actually buy CDs. I mean if you’re going to rip the music from the CD and store it on your device in any case, why not just buy the music digitally?

There’s a market for everything hey, even for someone to have their name written on someone else’s body and have a picture of it sent to them! This gig sells surprisingly well too and I for one would have thought that it’s nothing more than a gimmick sure to fizzle out.

My favourite gig which sells surprisingly well is indeed that of hiring a prankster. The prank is usually delivered in the form of a phone call to whomever you choose, so one can either lighten someone’s day up or give them a serious fright by ordering the services of a prankster online.