You are here: HOME / Men's Health and Fitness / 6 of the best boot camp workouts that you won’t need equipment for 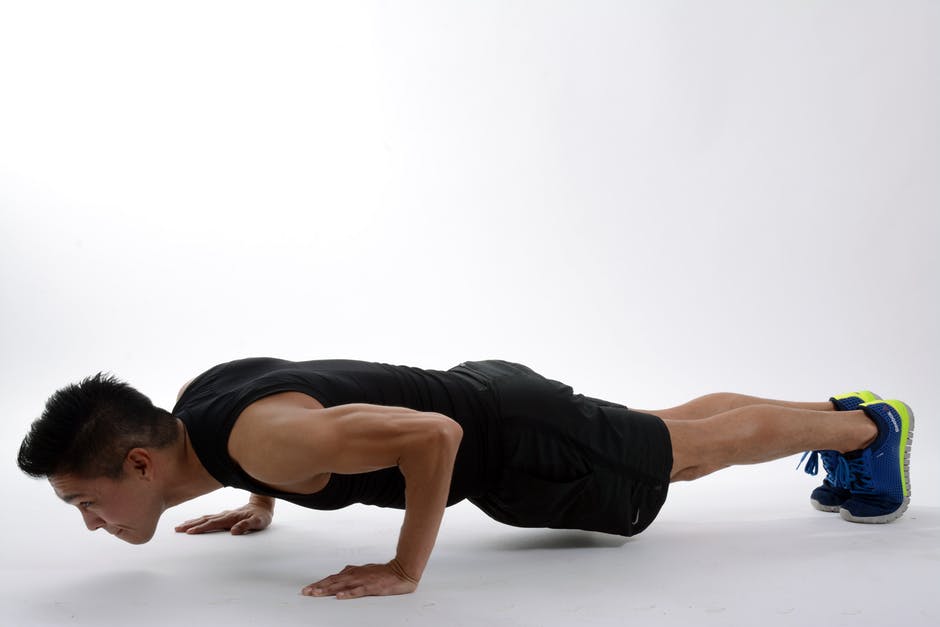 If you have long been struggling to shape your body, then taking the "boot camp" approach to exercise could seem an enticing option. One of the biggest attractions of boot camp workouts is that many of them don't require equipment - they need simply you... and, of course, knowledge of how to undertake the exercises. Here are some of the most effective such exercises.

Start by standing before squatting and putting your hands to the floor. Then, jump your feet back to adopt the full position for push-ups. Don't actually make push-ups - though I will later explain how, at a different time, you can do them. Instead, after checking that your chest and shoulders are directly above your hands, jump your feet forward before rising to a stand. This procedure has been described by Self, which also shows pictures to better clarify the instructions.

No, don't worry - you won't actually need any physical rope for this. Stand with slightly bent legs and your arms bent but your hands, as if holding the different ends of a rope, out to the sides. Then, start jumping - with each hop, just a few inches should separate your feet from the floor. While hopping, rotate your arms and shoulders like you are jumping an invisible rope. You should keep doing this for 90 seconds, says the Health website.

Have your feet together and hands on hips as you stand. Step the left foot forward roughly three feet while forming a slight bend in the knee. Lower the body, bending your knees, until both legs reach approximately 90-degree angles. Then, return to the start position and repeat the whole process with firstly the left leg for 30 seconds and then, for the same amount of time, the right leg. 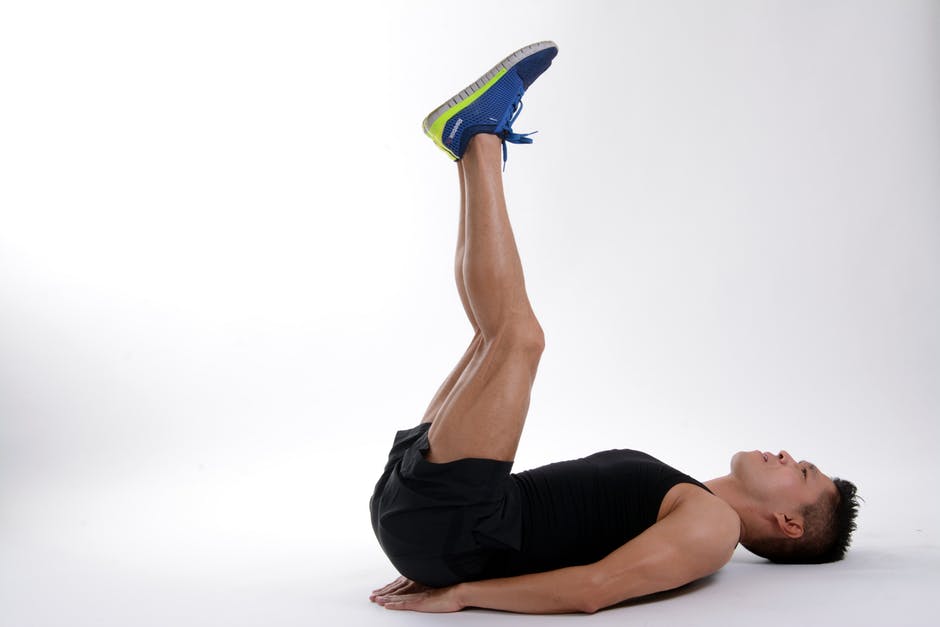 Once you are lying on your back with arms and legs straight, keep the legs together as you lift the heels upwards so that the feet come directly above the hips. Raise the arms while pointing the fingers toward the toes. It's your abdominal muscles that will get tested as you tighten them and lift the upper body to make the fingers almost touch the toes. Lower that upper body to finish.

Adopt the push-up position previously mentioned; don't worry if you are so weak that you initially need to rest on the knees. Maintain tightness in your abs as you bend both arms to lower your body. Get back to the start position and repeat this procedure as often as possible in 30 seconds.

Keep the legs together and arms straight down your sides as you stand. Maintain straightness in your legs and arms as, in a single jumping motion, you separate those legs roughly three feet while raising the hands above the head. In the same motion, return to where you started.  A social element could be added with a boot camp held by a company like Prestige Boot Camp.
Filed Under:Men's Health and Fitness