You are here: HOME / Men's Style / A look ahead to the final day of the Aviva Premiership

A look ahead to the final day of the Aviva Premiership 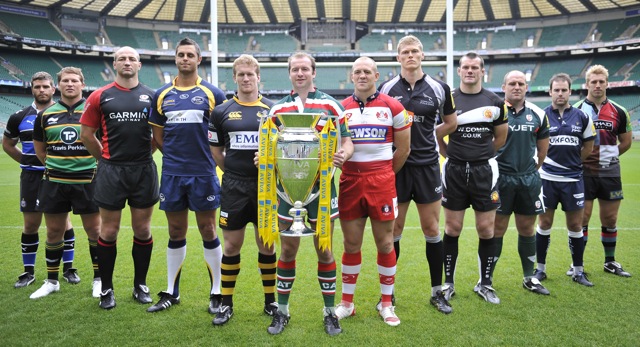 The Aviva Premiership season is coming to a close but there are still some huge clashes that are yet to be played. There are currently four teams in contention for two playoff spots, with Bath and Northampton clear of them at the top of the division. At the time of writing, Saracens occupy third spot while Leicester Tigers sit in the final postseason position.   Meanwhile, the Exeter Chiefs and Wasps are just outside the top four but both will try to win their remaining matches in order to heap the pressure on the teams above them. We take a look at the final weekend of the regular Premiership season and give our thoughts on which teams will finish in the playoff positions this year. If you would like to read more news on rugby union, including the Premiership playoffs, click here. 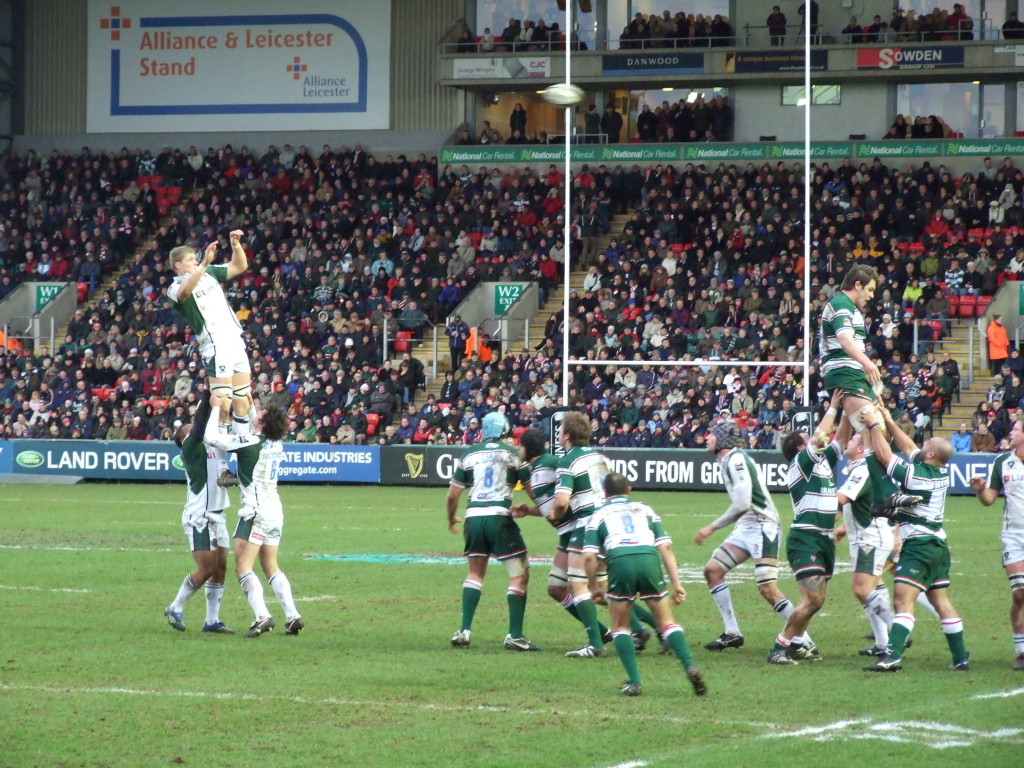 Exeter v Sale   The Chiefs will be kicking themselves if they don’t finish in the top four this year and a 36-29 loss to Wasps in their last outing could prove catastrophic for their playoff hopes. Exeter have allowed Wasps the opportunity to sneak into the top four but the Chiefs have the chance to secure a playoff spots in front of their home fans on the final day. Meanwhile, Sale have very little to play for and are comfortable in mid-table after a reasonable season. The visitors have won 10 and lost 10 of their matches so far, but have won just three away matches and the home side should ease to victory. 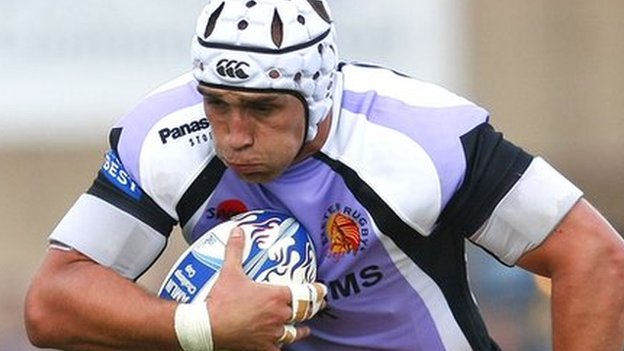 Leicester v Northampton   The Tigers face Northampton on the final day and may head into this match knowing that only a win will guarantee a playoff spot. Leicester travel to Wasps in their next match, and a defeat would mean that Wasps could overtake them in the Premiership table. Meanwhile, Northampton are guaranteed a playoff berth but will want to head into the playoffs full of confidence and will provide a stern test. The visitors have lost just four matches all season and will be looking to assert their dominance at the top of the league. 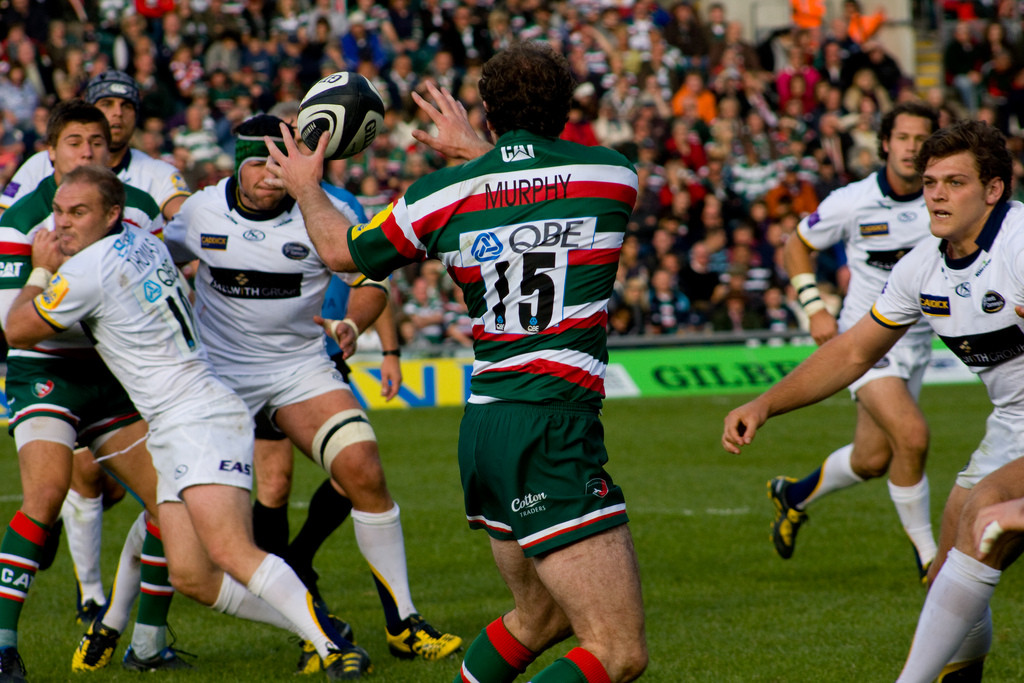 London Irish v Wasps   Wasps must win against both Leicester and London Irish to stand any chance of finishing in the top four this year. Wasps, who play their matches at Coventry’s Ricoh Arena, have won their last two games and are piling the pressure on those sides above them. Their opponents, London Irish, are safe and have little to play for – but will want to finish the season with a victory in front of their home fans, and could prove tricky opponents for the visitors. 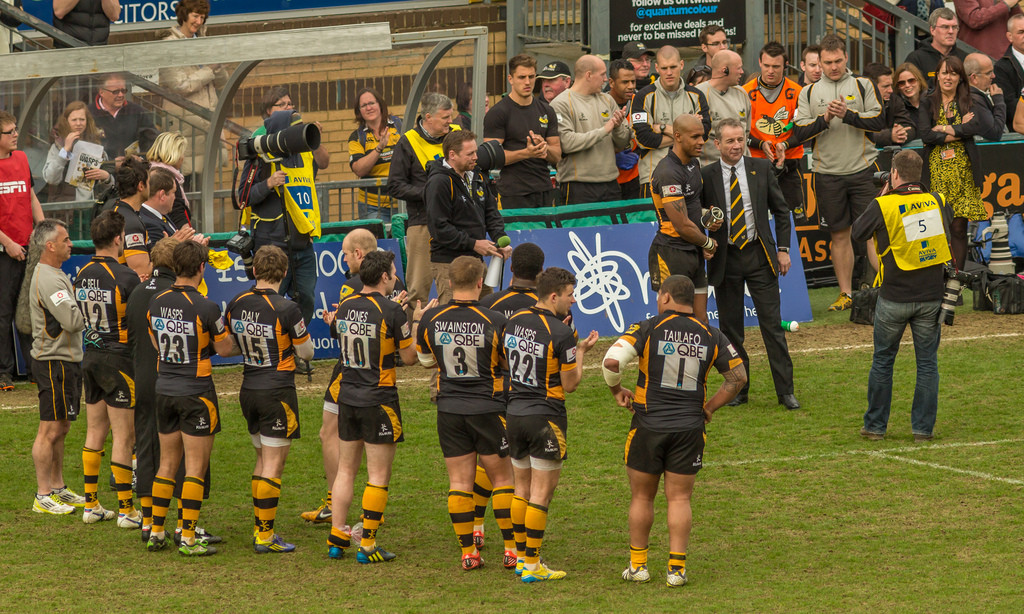