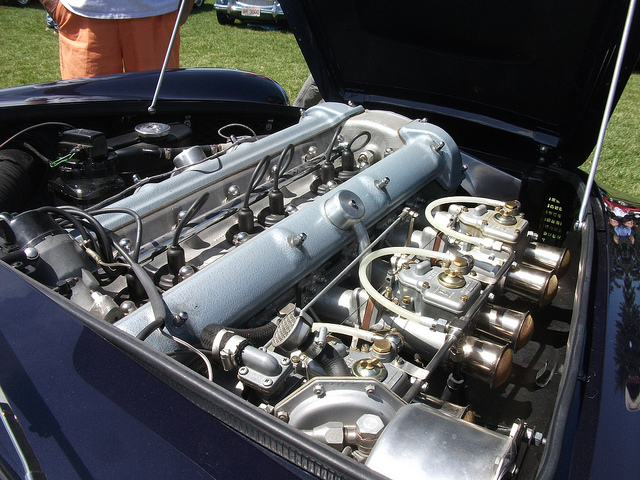 Cars are a popular sight in pretty much all countries around the world. They became mainstream at the beginning of the 20th century. Soon, they replaced traditional forms of transport like horse and cart.

Over the generations, manufacturers have introduced new technology to the cars they build. Today’s modern cars have a plethora of technology, designed to make our lives on the road easier and more convenient.

The guy that founded the Learjet company is also one of the people behind 8-track tape technology. If you own a car built in the 1960s or thereabouts, it’s likely that it would have had an 8-track tape player at some point.

One significant difference between 8-track tapes and cassettes from the 1980s is that 8-track tapes play in a loop. It removes the need to remove the tape and switch it over to play the rest of the recordings on there.

Given that we live in a digital age, people use CDs and flash media for storing music rather than magnetic tapes.

A popular addition to mid-range and premium cars of the 1990s were map reading lights. Map reading lights got designed for people that… You guessed it… Needed to read maps!

They had their use back in those days. But, today, most people use satellite navigation devices to direct them to their destinations. These devices are either handheld units or ones built into the dashboards of today’s cars.

Because we no longer rely on paper maps to help us get to unfamiliar locations, we have no need for map reading lights. And that’s why you’re not likely to find them in cars built these days!

Cars built into the early 1990s seldom had a fuel injection system fitted to their motors. Instead, they used carburettors.

They are pretty cumbersome by today’s standards because they needed constant manual adjustment. As a result, most cars ran rough in the hands of those inexperienced with carburettors.

Head over to Motorline Direct or any other dealer, and you will find the cars on sale all feature some form of fuel injection. It’s a method of fuel delivery that is efficient, greener to the environment and easier to manage. That’s why today’s modern cars have smooth-running engines!

Another thing of the past are drum brakes. Pretty much all cars built today use disc brake systems. They combine the use of rotors (discs); friction materials called brake pads, and calipers to hold the pads on top of the rotors.

Drum brakes aren’t as efficient as disc brakes. That meant you had to leave plenty of time to slow down and stop in an emergency!

I hope you have enjoyed reading today’s article. Until next time folks…!

This article is provided by Peter.