You are here: HOME / Driving / Car Decisions: Is It Time To Go Hybrid?

Car Decisions: Is It Time To Go Hybrid? 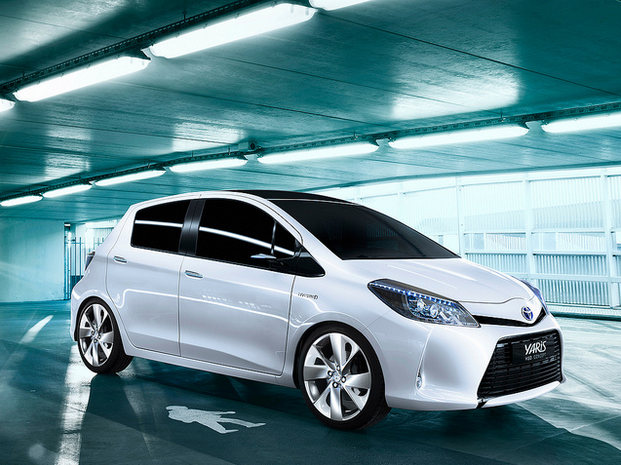 I’ve bought quite a few cars over the years, of all different kinds. And, if I'm honest, I’ve always found the process a little tricky. There is just such an enormous amount of choice out there - especially when you reach a stage in life when you have a decent budget to play with. And these days, there’s even more choice thanks to the rise in popularity of the hybrid car.   Now, in the past, I haven’t been interested in electric vehicles or hybrids. It’s a performance issue, mainly - I just like a fun ride. But also, it’s been hard to see the point. There were few public battery chargers dotted around the country. And, in general, electric motors were just no good for long distances. However, things have started to change.   I have a few friends who have gone hybrid and love it. It’s made me think again, and, being in the market for a new set of wheels, I thought I would reopen my investigation. So, here’s what I have found.

Everyone is getting in on the game

I have a hazy memory of Sir Clive Sinclair and his C5 electric car. It was laughed out of town back then - and looking at it, it’s easy to see why. But, it seems Sir Clive was a bit of a trailblazer, because these days, every manufacturer is having a stab at developing their hybrids.   Lexus have grasped the concept well. There’s a good range of used hybrids over at Inchcape Lexus - take a look and see what you think. Peugeot is the most recent to suggest they will be adding to their lineup with a hybrid.   And with all these new models coming out, it means that us punters can expect some price drops soon.

Hybrids have the worst resale value

This is a big issue for me. When I buy a car, I like to make sure that the depreciation won’t wipe out its value in a few years time. Different cars depreciate at different speeds, but, it seems that hybrids get less resale value.   Plus, they are still around 20% more expensive than their petrol or diesel fueled equivalents. However, if you want to keep your hybrid for seven to ten years or so, you can get that money back with the fuel savings.   The only problem with that is that you will have to drive in an efficient way, all of the time. Does anybody do that? As much as I would love to say that I did, I would have to admit that I’m just not that efficient.

So, I haven’t decided yet…

While hybrids certainly have their advantages for running costs and fuel efficiency, I’m not sure I’m quite ready to take the plunge. However, I’ll be keeping a closer eye on developments, and might make my move when those prices start to come down a little.   I’m all for being eco-friendly, but if it’s going to cost me through the nose, I think I’ll stick to using my car less and walk more instead. For the moment, at least. That said, if you know anything about hybrid cars, let me know. I’m keen to learn all I can!
Filed Under:Driving