You are here: HOME / Uncategorized / Comparing The PS3 Against The PS4

Comparing The PS3 Against The PS4 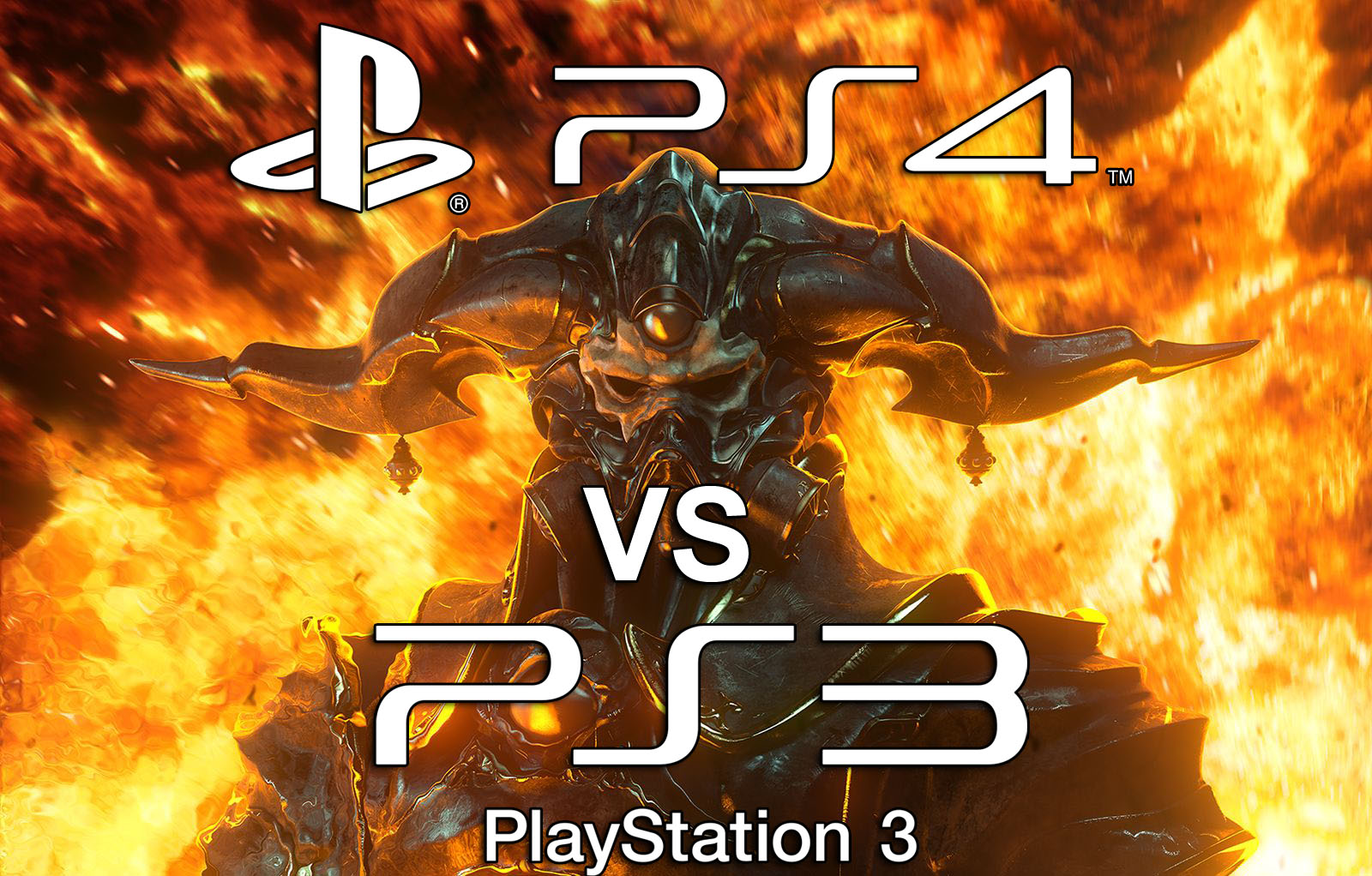 The Sony PS4 is currently in the shelves, the question though is whether it is worth buying. Obviously, play station 4 differs from play station 3 in terms of design, graphics, pricing, controller and specs. Other than for the special memory that runs faster than that of a typical PC, the PS4 appears to be turning a play station into a PC. The IBM's Cell processor found in the PS3 was somewhat difficult to program and used to overheat. This has been replaced by the X86 technology in the PS4. This is the technology that most game developers love to work with. The technology is also standard in the PC gaming community. Generally, PS4 differs from the PS3 in the following ways. Design PS3 has three main design iterations, the Slim, the original and the recent budget Slim that has a corrugated top. The PS4 is more angular with slanted sides and a deep console. The PS4 is quieter when compared to the PS3. Specs According to the manufacturer, the PS4 is about 10 times more powerful than its predecessor. These two consoles have very different architectures. While the PS3 uses a Cell architecture that is custom made by Sony, the PS4 uses an x86-based chip. This is the same chip that is used in the Xbox One and Windows PCs. The PS4 has an 8-core central processing unit with 8GB of RAM and 800MHz GPU. Comparatively, PS3 has a 3.2GHz single-core CPU that features a 256MB RAM and 550MHz GPU. Both consoles have HDMI, built in hard drives, Optical Digital Output and Analog-AV out. USB connectivity in PS4 has been improved as well. I should say at this point that the battery inside the controller is terrible, so have a look at your options for third party stuff, like Gioteck PS3 accessories. Controller The Dualshock controller was redesigned for the PS4. It is now referred to as the DualShock 4 and comes with a number of new features. The most visible changes are the inclusion of a rear Move light and a front touch panel. The rear Move light allows the controller to serve as a suited motion controller. The controller in the PS4 is bigger and heavier then the DualShock 3 found in the PS3. However, the ergonomics have been improved in the DualShock 4. The other changes are a larger D-pad and concave elements found on the analogue sticks. Personally I'd have a look at the Gioteck PS3 Controllers, because the design on the standard controller hasn't changed since 1994 and is a bit tired. As per the cost, the price of PS4 starts at £349 without any game. The games for this console cost around £50 each. The PS3 costs about £160 for the 12GB version and £200 for the 500GB edition. To choose between these two consoles, the cost will definitely play a role. However, the biggest consideration is personal preferences.