You are here: HOME / Driving / Dacia: Is This A Marque Worth Considering For Your Next Car?

Dacia: Is This A Marque Worth Considering For Your Next Car? 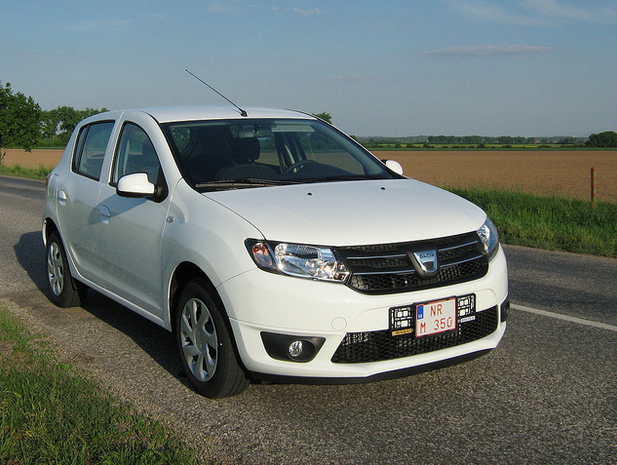 We all know that there is a plethora of car brands that we can choose from. It doesn’t matter whether you are on a tight budget or have plenty of money to spend, you’re sure to find a car that suits your needs. One relative newcomer to the automotive marketplace is Dacia. To be honest, Dacia made cars since 1966. But it’s only in recent years that the marque is gaining popularity and exposure in the world.

The eagle-eyed among you will know that Dacia usually produced cars based on old Renault models. The Romanian car maker got bought by Renault in 1999 and is now a full subsidiary of the French firm. Dacia is an important brand to the Romanian economy. It contributes nearly 10% of the country’s exports. Now that you know a bit about Dacia, you might be wondering why you should consider them for your next car. Let’s be honest here, there are a few things that Dacia is not. For example, they aren’t a luxury car maker. In fact, their model line-up is all aimed at consumers at the budget end of the market. Some people refer to the company as a maker of “cheap and cheerful” vehicles. Their no-frills approach to car manufacturing and features has made them a firm favourite with a lot of people. Especially in the austere times that we live in. So, just why should you consider a Dacia? Here are just a few of many reasons to satisfy your curiosity:

Take the Sandero model. In the United Kingdom, it sells for just £5,995 brand new. Yes, that’s right: BRAND NEW! It’s a small hatchback car that appeals to those that want an affordable and modern car to drive.

Brand new cars are attractive to motorists because of reliability reasons. If you buy a used car, you’re likely to pay out for some expensive repair bills. But the new Dacias at Lifestyle pose no such issues. You might be thinking that, at a price so cheap, the build quality is shocking. What you don’t know is that the build quality is just as good as other mass-produced vehicles made in 2015! Although they get assembled in Romania, Dacia cars have a lot of engineering input from parent company Renault.

They are a no-frills brand

The main reason new Dacia cars are so cheap is because they don’t have all the “bells and whistles” that most other cars have these days. Infotainment systems and climate control are features you will seldom see in a Dacia. At least, not unless you’re willing to pay extra for them! Another reason is that they are only available with manual transmissions. To the markets Dacia sells in, this is not an issue. But if you’re used to driving an automatic, you’re out of luck. You can’t even get an auto as an optional extra with all Dacia models. So, in a nutshell, if you want a “basic” car that gets you from A to B without causing a disaster, Dacia is the brand for you. But if you want something luxurious, try BMW.
Filed Under:Driving