You are here: HOME / Culture,Travel / Five things to do in Copenhagen

Five things to do in Copenhagen 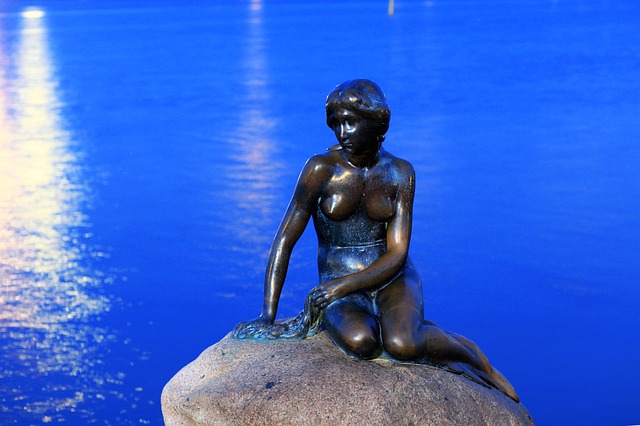 As the days get shorter and Christmas looms, we're all thinking of an excuse to get away for the holidays. If you're looking for somewhere that offers culture, history and even sport, you could do worse than fly to the Danish capital – Copenhagen.   See the Little Mermaid   Disney may have brought us all to tears when it released its take on the Han Christian Andersen fairytale The Little Mermaid, but Denmark his its own version in the form of a bronze statue. Though it may be small, this statue is far more significant in meaning and pays tribute to the Dutch author of so many of today's best loved stories. Created by sculptor Edvard Eriksen, the statue celebrated its 100th anniversary last year.   Stroll around the Langelinie   It may be at its best in the summer, but a little bit of cold isn't going to stop the famed Langelinie from being just as beautiful. This quaint little promenade offers a park and a pier and is also home to the aforementioned Little Mermaid. Take a walk around the beautiful gardens or just watch the cruise ships arrive – it's a great spot for a little quiet reflection.   Visit Rosenborg Castle 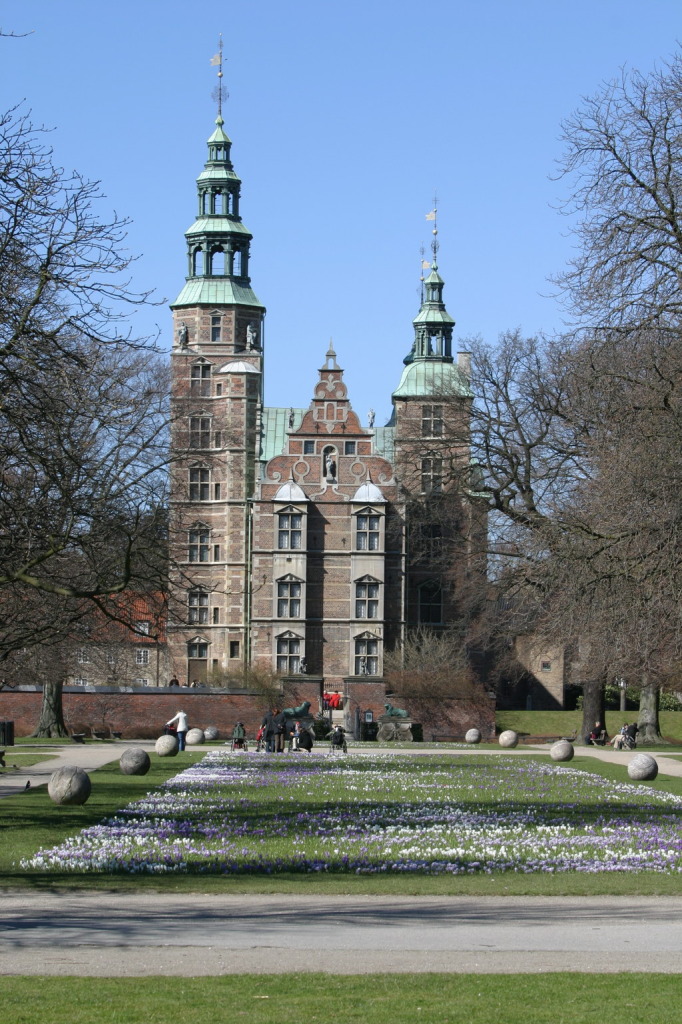 For the history buffs amongst us, Rosenborg Castle offers a 400-year-old Renaissance castle, which was originally built as a country summerhouse in 1606 as designed by Christian IV. The castle is open to the public and features a museum which exhibits the Royal Collections from the 16th through to the 19th century, including the Danish Crown Regalia and the Crown Jewels.   Scale the Rundetårn   Another example of Christian IV's work, the Rundetårn was built in the 17th century as an astronomical observatory. While its height might impress some, the tower is most famous for its equestrian staircase, which leads visitors up to the top, where they can enjoy unrivalled views of Copenhagen. 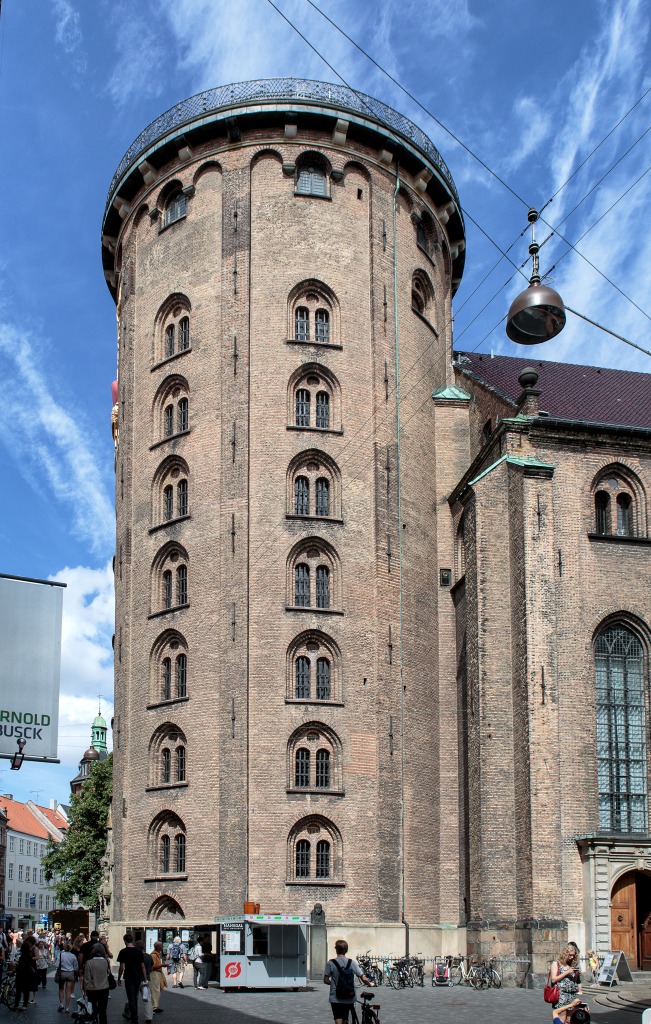 Go and see the football   With the Europa League in full swing, there's no reason why you shouldn't catch an exciting football match while you're in Copenhagen. Thankfully, the local team are playing Torino on 11th December at the Telia Parken, so you can blend with the locals while cheering on your team in this hugely exciting international tournament. If you can't make it in time for the match, the Telia Parken is impressive enough itself as an entity to visit. This article is provided by Island Blogging.