You are here: HOME / Lifestyle,Men's Style / How David Beckham Changed the World of Fashion for Men

How David Beckham Changed the World of Fashion for Men 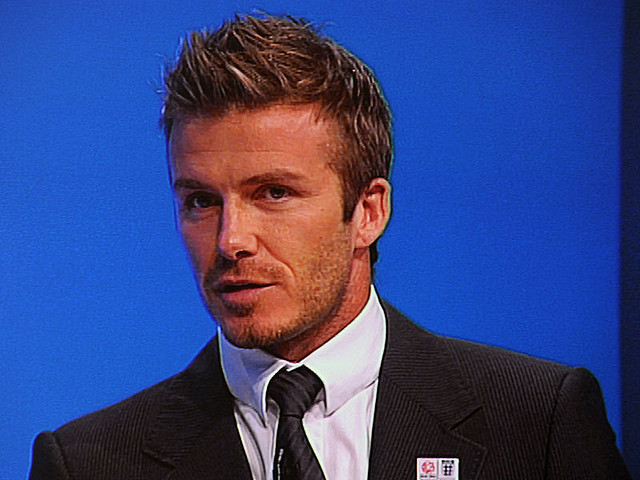 For many years the proper attire for men  in the workplace was a conservative suit, a matching tie, and some nondescript shoes that finished off the outfit.  When David Beckham became an international success, he began to impact the fashion world for men in an exciting and innovative new way.  No matter what your age, if you can base your wardrobe on some of Beckham’s basic items, you can also rock your professional and personal clothing with a sophisticated new style of sophistication. 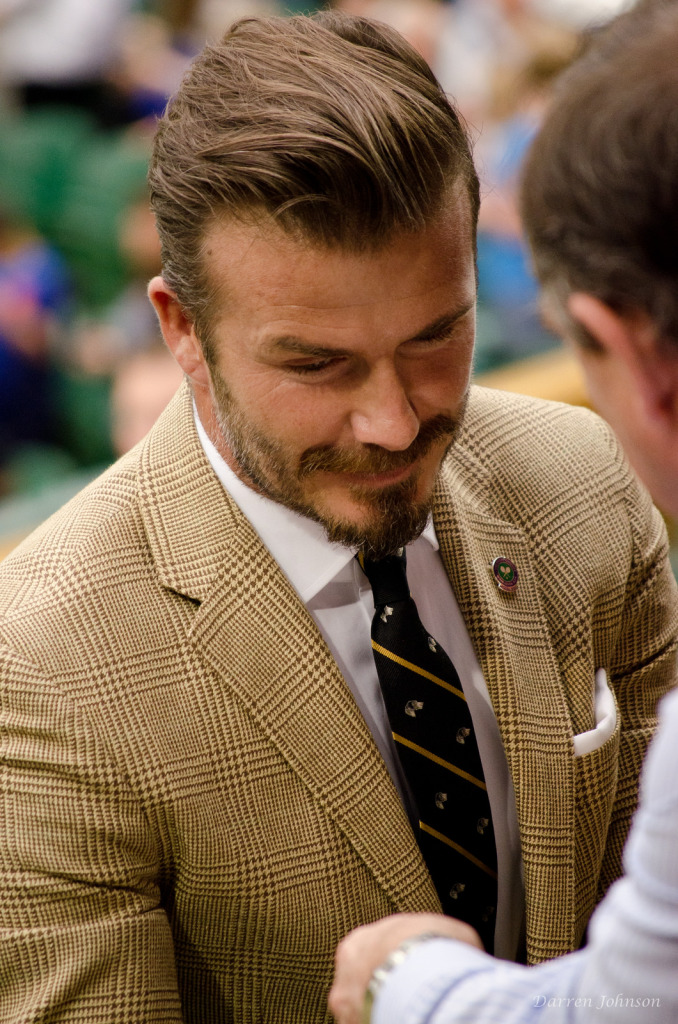 A New Approach to Formality Simply by paying close attention to detail, David Beckham began to introduce a colour palette that before was frowned upon by corporate leadership teams in the workplace environment.  His blazers reflected his successful career with a classic cut that took tradition clothing to new levels of sophistication.  Beckham also introduced fitted suits that featured pocket squares, classy watches, and tie bars that were his statement of personal style.  With some of his professional and charitable duties in the global community, David Beckham has given rise to a new sense of style for men all around the world. Natural Can Be Interesting 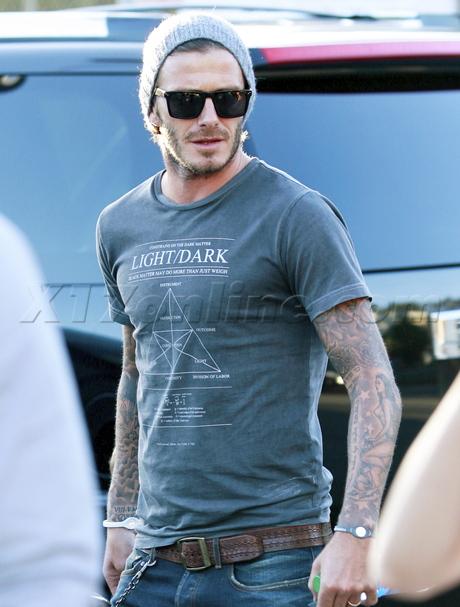 Looking relaxed but interesting is the natural look that Beckham uses for his more casual look at some events that he attends.  His clothing appears to be dressed down but carries details that demonstrate just how important each piece of his attire really is; an unbuttoned shirt that looks great under a more formal sweater can enhance the entire look of casual elegance that Beckham carries off extremely well.  From t-shirts combined with designer jeans to the beanie atop his head, Beckham delivers a new statement of style with his most casual of appearances around the world.  The key to his success with fashion for men is the effortless approach that he uses with each outfit he wears; the pieces may look unplanned but he has given great thought to combining clothing that makes it acceptable for today’s man to be fashionable.

An Attitude for Change Looking great in the clothing that he selected with great care, David Beckham has an attitude about him that has become the catalyst for change in men’s fashions.  He has not been embarrassed at his attention to the clothing that he wears or the accessories that he selects which indicates to men around the world that it’s okay to be concerned about how you look and feel in your clothes.  He has been open to using his status as one of the world’s most accomplished athletes to open the door for men to devote more time to products that make them feel better about themselves.  Beckham quickly developed a keen eye for fashion sense and has embraced some trends that have impacted clothing lines in both the professional and casual worlds. From using moisturisers to enjoying the grooming that men have always avoided speaking about publicly, David Beckham has opened up doors that men from all walks of life can enter to get in touch with their inner fashionable selves.