You are here: HOME / Men's Style / How Men Shave Around the World

How Men Shave Around the World 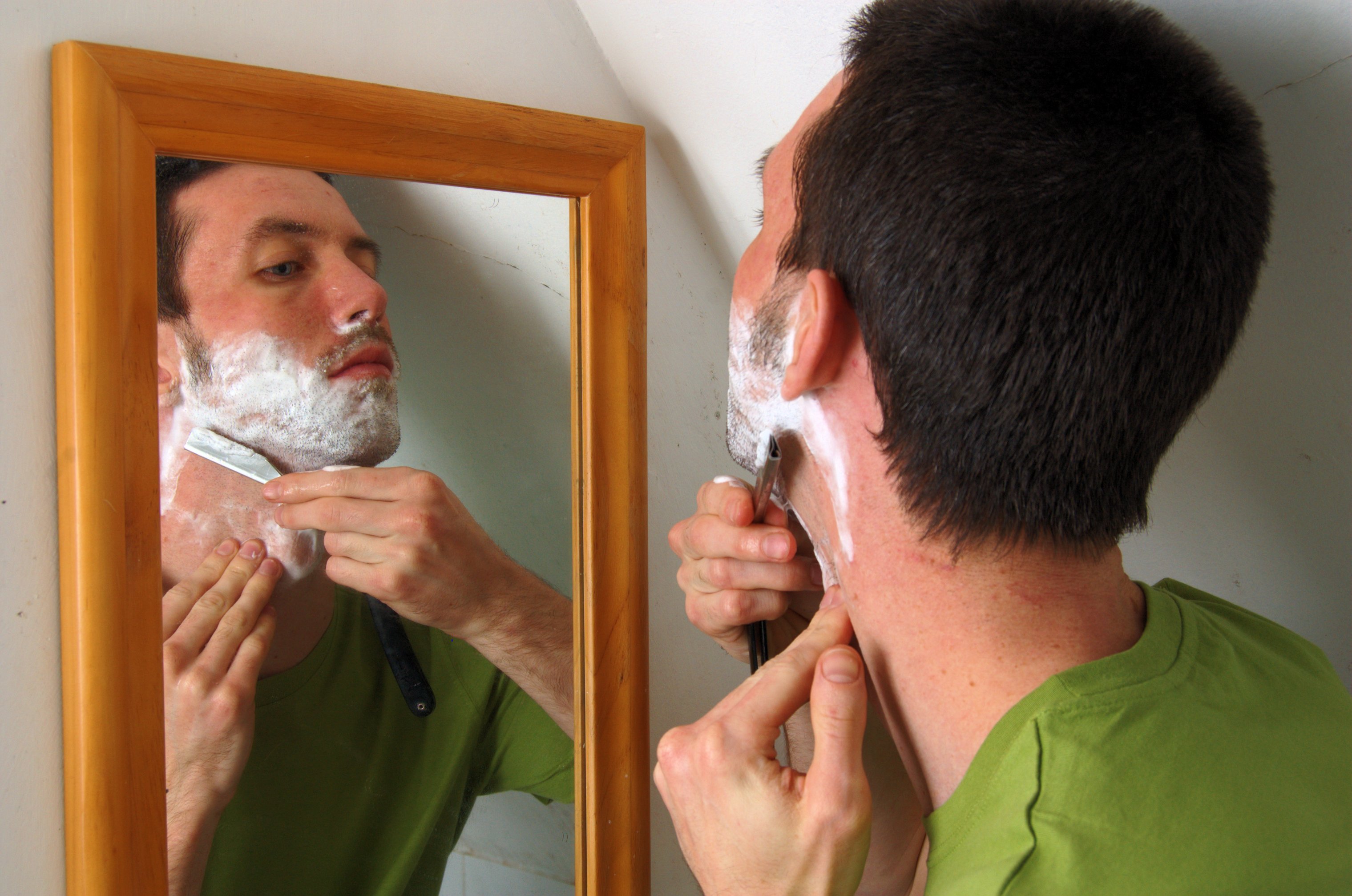 Shaving to remove facial hair or beards has been a very old practice among men since ancient times. Nowadays, people tend to go for Laser Hair Removal Treatment in order to get the facial hair removed permanently which in turn saves them from the hassle of shaving frequently. Well, most people tend to stick to the process of shaving as they might like the stubble look. Having said that the purpose of shaving is to keep one's face clean of any hair or to style one's beard or mustache. When a person removes their entire beard the resulting look is known as a clean shave. There are two main types of shaving used everywhere today depending on how it is done and what tools are used- wet shaving and electrical shaving. 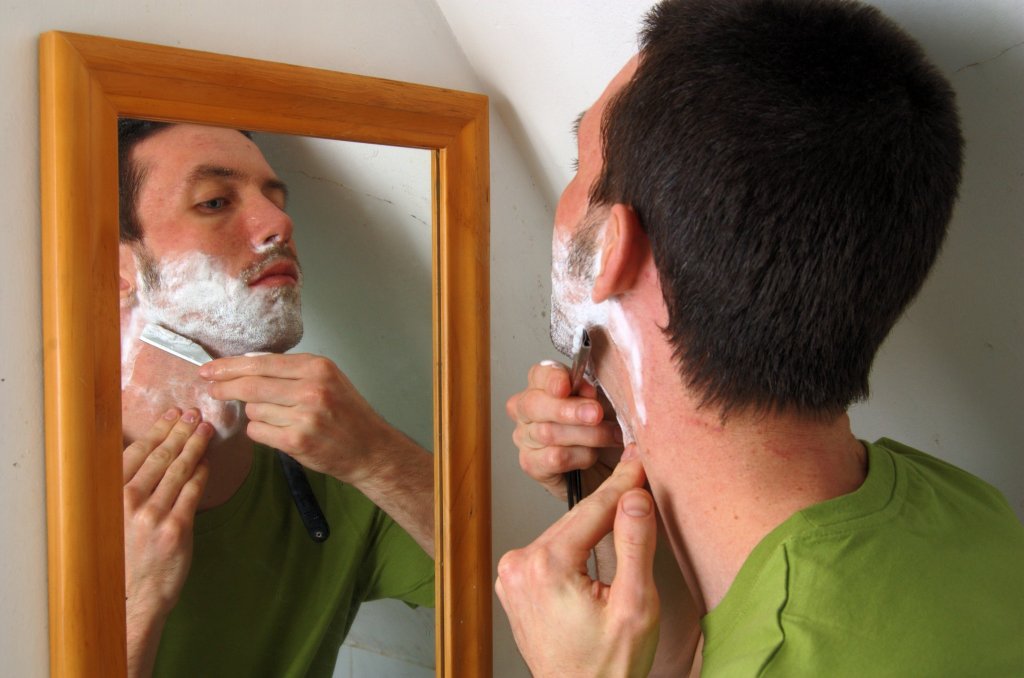 Wet shaving is the traditional method of shaving using manual razors, either straight razors or safety razors. For wet shaving, the area on the face to be shaved is rinsed with warm water to soften the skin and then a shaving cream, soap or gel is applied to form a foamy lubricating lather over the area. Once the prep is done you are ready to shave with your choice of razor. Generally after shaving an aftershave is used to reduce skin irritation. Electrical shaving is the current modern method of shaving using an electric razor or shaver which has rotating blades for hair removal. It basically works like a lawn mower for the face. The advantage of electric shaving is that you don't require any shaving cream or lather and you get fewer skin cuts. The disadvantage is that an electric razor may not remove hair as closely as a regular shaving razor. 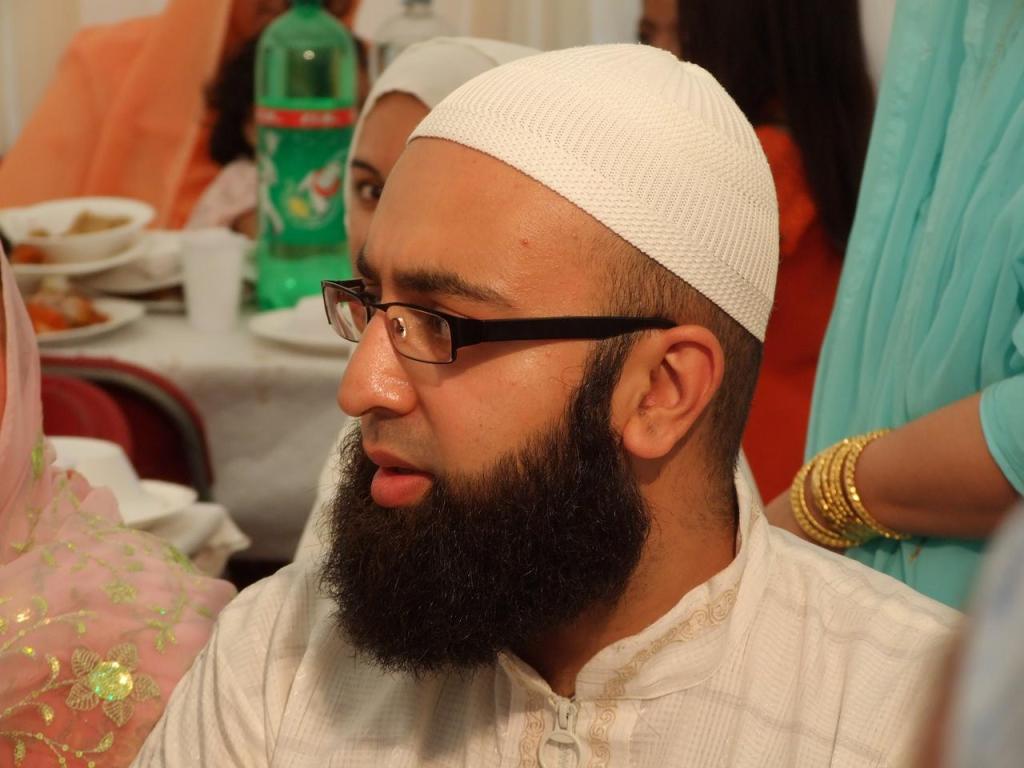 Today both methods of shaving are widely used all over the world. Now let's take a peek at shaving habits from around the world. 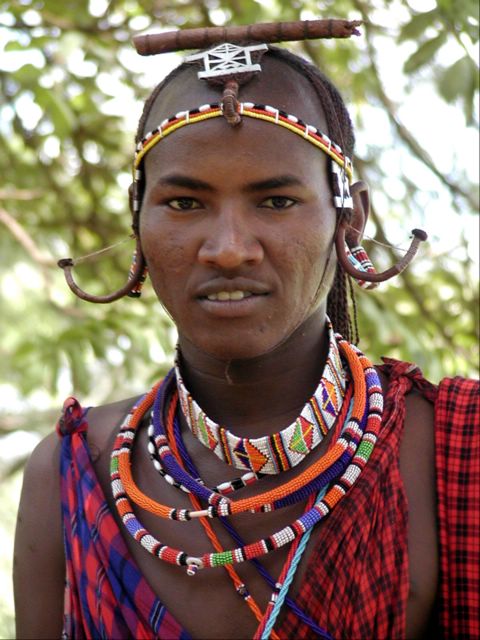