You are here: HOME / Lifestyle / How The Commercial Industry Portraits Men

How The Commercial Industry Portraits Men 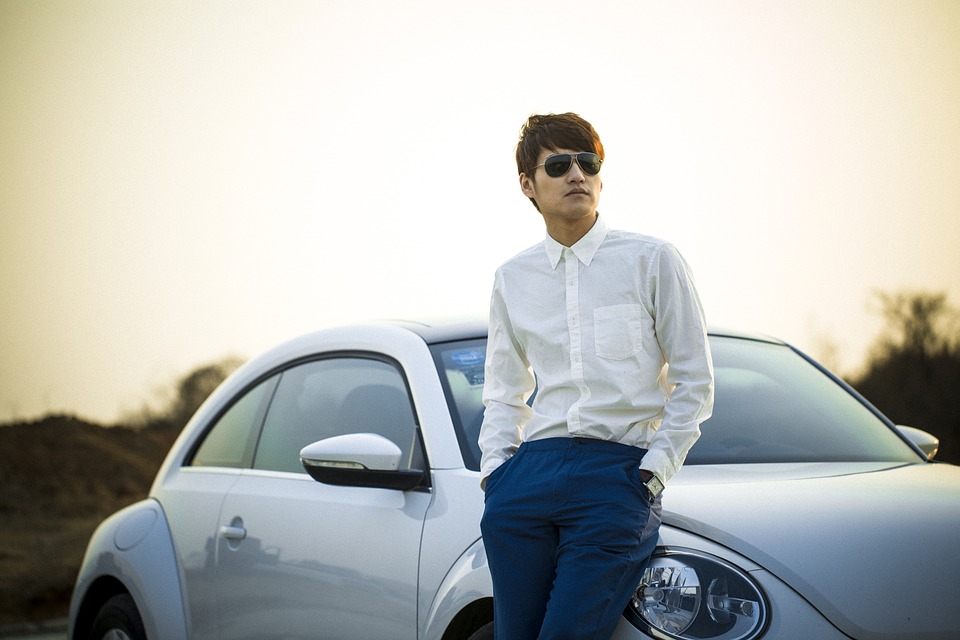 When was the last time you saw a commercial where a family was led by a half-witted mother who couldn't explain up from down and spent the whole time drooling and obviously unkempt while, on the other hand, the father was in Superdad mode and shouldered both the responsibility of bringing home the bacon and cooking it? It's probably been longer than you can remember. It just doesn't happen anymore. Over the past few decades, it seems that commercials brand men as useless, mindless, idiots that can't seem to survive without women. Below are just a few of the favorite forms commercial land has decided to mold men into.

Some of the men that get tossed into this category are the Mama's boys, the frat boys, and the 40 year old virgins. Being a single man does not necessarily mean you fit into any of these categories. What it also doesn't mean is that you are stupid or incapable of taking care of yourself.   Be that as it may, commercials regularly portray single men as helpless little boys who just can't seem to make it without the help of a women. When commercials aren't picking on your intelligence, they are assuming that the single man's first priority is his libido.   For example, one of the latest advertisements out there states, “25 grams of protein to take you from tailgater to tail getter.” Granted, we enjoy our extracurricular activities, but we are not a bunch of stupid, helpless apes.

The next downplay on the male species is that of the useless father figure. In a country where we are struggling to reconnect the father/child bond, and children are refusing to respect parental authority, it is confusing that the commercial industry would contribute to the problem instead of helping.   One recent commercial portrays a father reporting to his son, who seems to be about 6, with a pizza that is not to the child's liking. The father is immediately demoted from number one dad to just Dad. This is not only humiliating to fathers everywhere, it gives children a sense of command that just isn't theirs.

The last type of commercial we will look at is the portrayal of man as the dumb dog. There are countless commercials that downplay the intellect of the common man on a daily basis. There is the husband that is tricked by his wife into eating healthy. Another commercial depicts a man who is proud that he found a dish detergent for half the price of regular detergents.   The wife promptly retorts that she will have to use twice the amount of the stuff here husband bought to get the the dishes clean. Still another depicts the idea that men are the only humans on the planet with foot odor and are incapable of taking care of it on their own. It is because of these types of commercials that marketing companies are being sought for help in advertisement.   Comedy is a great hook to use when persuading any audience to use your brand. However, the constant slight on the male species is beginning to turn away over half the target audience of some of these companies. A good marketing company will focus the brand on the intended audience with respect to those involved.   Maybe downplaying the men who will lead the men and women of tomorrow isn't such a good idea. It might be time to make your voice known to the companies involved.
Filed Under:Lifestyle