You are here: HOME / Tech / How to connect your Raspberry Pi to the internet

How to connect your Raspberry Pi to the internet 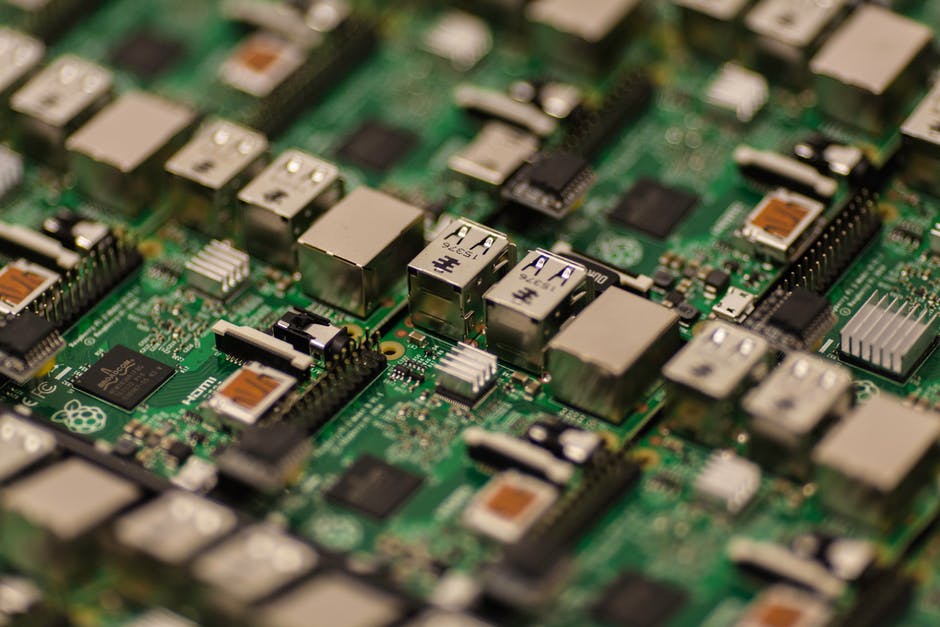 The Raspberry Pi is an amazing piece of kit for fueling interest in coding and technology. The Pi is basically a miniature computer around which you can build your own marvelous invention – whether that be a robot, games console, candy machine, or something else. However, you could find the potential too limited for your preferences if you don't vest that Pi with internet connectivity. How you do that depends, to some degree, on what type of Pi you have.

Connecting is usually easy thanks to Ethernet

Whatever kind of Pi it is, there will be the inclusion of an Ethernet port. It is almost essential to have access to this type of port in the digital age that we currently find ourselves in. As such, some people don't just want access to an Ethernet port; they want access to an Ethernet Switch (look online for more information) that allows for faster connectivity and smoother access to the many devices that may be connecting to it. How good is that? But when it concerns Pi, using an Ethernet port will be the best thing to do. It will be located near the USB ports and let you connect the Pi to a router, switch, or access point. Any of those three will need to be near the Pi itself, while you will also require an Ethernet cable. Plug one end of that cable into the Pi and the opposite end into your choice of access point; the Pi will then automatically connect to an internet network, according to the Raspberry Pi Foundation.

Raspberry Pi 3 owners have another option

That option is WiFi. In this day and age, we are all thoroughly familiar with WiFi – the form of connectivity that lets you stay constantly connected to the internet without cumbersome wires trailing here, there and everywhere. Furthermore, WiFi support is built into the Raspberry Pi 3 – and this obviously makes establishing a WiFi link more straightforward than it is with earlier Pi models.   Those older models, I should be quick to reassure many Pi owners, aren't left completely out of the loop when it comes to WiFi connectivity, as I will go on to explain more extensively a little later. If your Pi is a 3 model, however, then take TechRadar's advice by checking that Raspbian, the operating system used by your Pi, has been fully updated.   Firstly, connect your Pi online through the Ethernet cable method. Then, open a fresh terminal and type – without the speech marks – "$ sudo apt-get update" and "$ sudo apt-get dist-upgrade". These will trigger updates – and, once those are completed, you should remain in the terminal and type –the speech marks omitted – "$ sudo apt-get upgrade". This will upgrade software on the Pi. 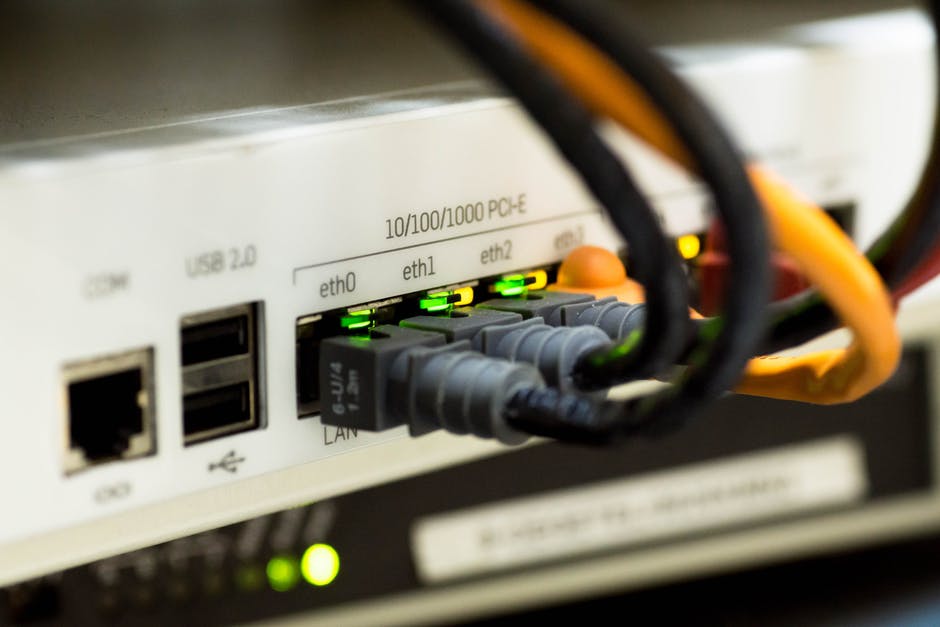 Adapt to different circumstances with a WiFi dongle

There's an alternative method for getting your Pi and WiFi network talking if utilizing Ethernet connectivity isn't an option. This could be the case if you don't have a computer that supports such connectivity, there isn't an Ethernet cable at hand, or you lack a Raspberry Pi 3 specifically.   You will, however, need a WiFi dongle, which can be purchased from The Pi Hut through that link.The Instructables website has a step-by-step guide to using such an adapter to connect the Pi. Raspbian shouldbe installed on that Pi, which should then be configured to accept WiFi. Then, you should switch off the Pi, attach the dongle to one of its USB ports, and switch back on the Pi and configure the adapter.
Filed Under:Tech