You are here: HOME / Gaming / Know your Casino Etiquette 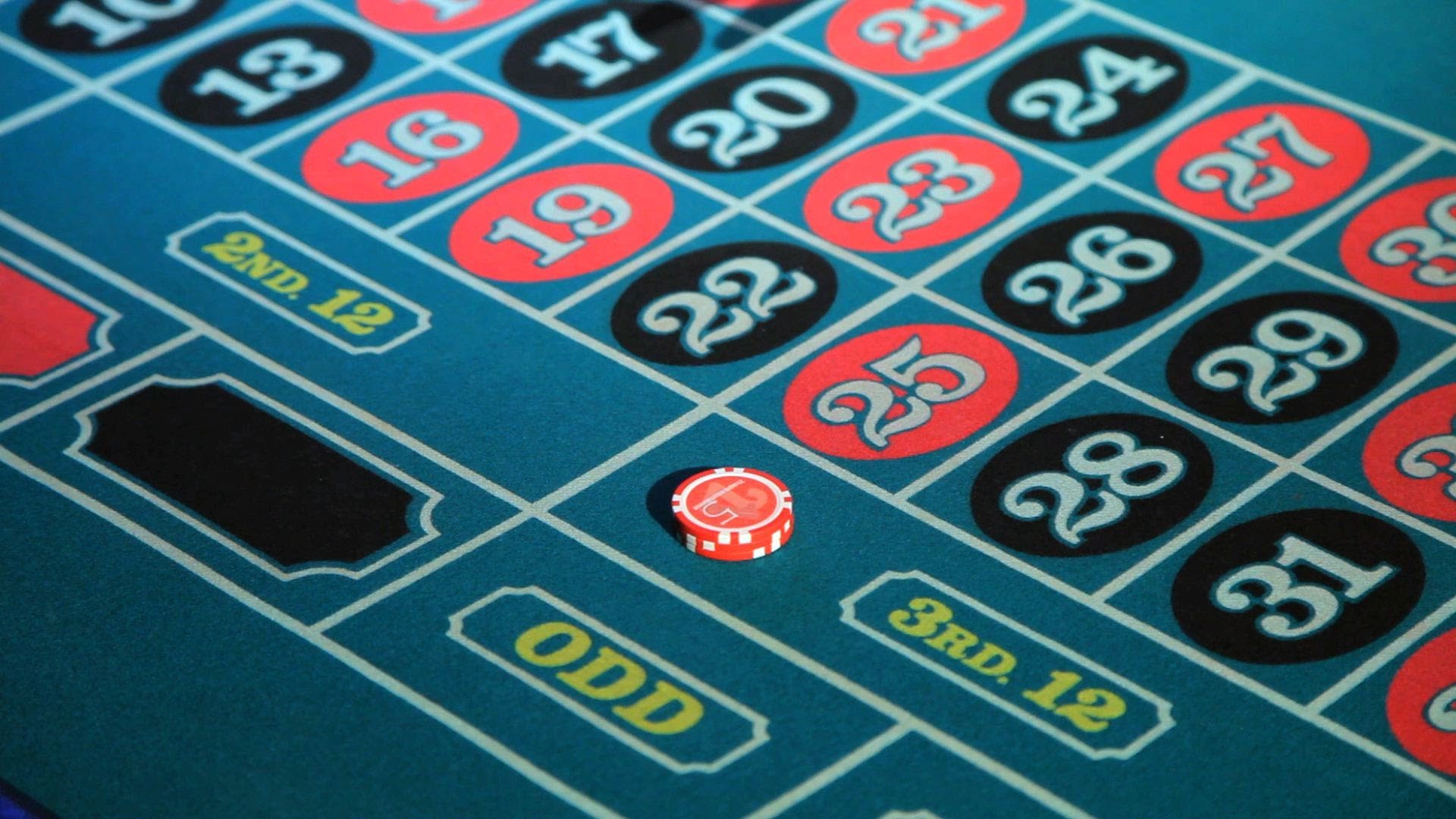 When it comes to getting dressed up to go out to a casino, you could be forgiven for thinking it is all black tie and cocktail dresses. The reality is some way away from the James Bond films you may have seen, a million miles away if you're looking at the casinos in Las Vegas and Atlantic City. Despite the image one might have of casino chic, that chic often manifests itself in the way of trainers, tracksuits and, increasingly, some type of vulgar headwear. While it seems to be a 'come-as-you-are' sort of vibe on the bright-lit Las Vegas strip, that's not the case in other areas of the world, and the dream still lives in those casinos dotted around Europe and the Far East.

The image of casinos has changed somewhat dramatically in recent years, mainly due to the increasing flow of people opting to use online sites rather than the more traditional casinos of the past. Whether you're playing blackjack, roulette or online slots from 32Red UK or any of the other online casinos such as 888 and Sky Vegas, gamblers now have an almost endless supply of classic and modern casino games at the tip of their fingers. And when it comes to getting dressed up to go to an online casino, you don't even have to go to the effort of wearing trousers, as long as you're playing from the privacy of your own lounge rather than, for example, on the bus. 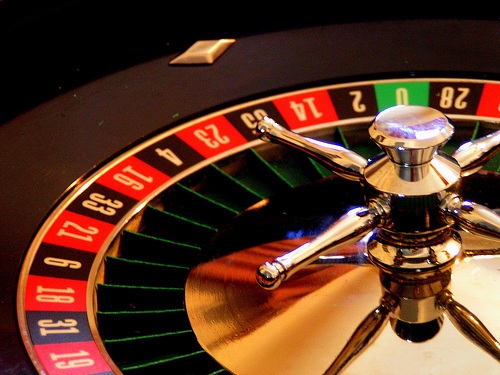 If you're planning on getting beyond the slot machines at the likes of the Ritz Club in London or the Hotel de Paris in Monte Carlo, you better be turning up in your Sunday best, and those shoes need to be polished. Even some of the lesser-known casinos in Europe will insist on you at least wearing a shirt with a collar and a pair of shoes that would look out of place on a squash court - think golf clubs in the 1980s. The thought of trying your luck on the roulette wheel after a few beers might sound good in theory, but a lot of casinos in Europe won't allow a group of badly-dressed ‘lads’ to ruin the vibe, especially those dressed in jeans and trainers.

But if you want to visit some of the most iconic casinos in America, be it Vegas or Atlantic City, the only requirement really seems to be that the Hawaiian shirt or NFL jersey you're wearing better be at least an XXXL if you're going to avoid looking out of place. The casino experience in America seems to be a lot more bright lights and loud noises, while Europe tends to lean more towards the traditional image. While both have their pros and minuses, it's important to gauge the sort of casino you'll be visiting before deciding on an outfit. Get it wrong, and you could be swanning around a casino full of beer-swilling Americans wearing cowboy hats while you're Roger Moore delicately sipping your Martini.