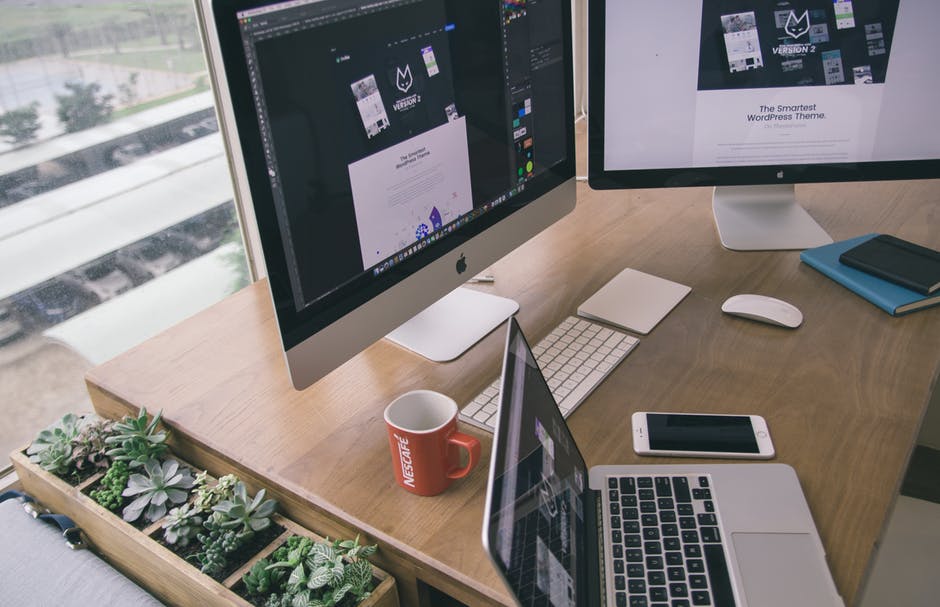 Normalisation following any new technology craze is indeed something which encompasses the tech sector as a whole, but I guess it just makes for some interesting reading to zone-in on the apps world in particular as far as this phenomenon goes. Of course I’m talking about mobile apps, both for smartphones and tablets.   What happened was that for quite some time following the official recognition of the concept of an application (app), there was a bit of a race amongst consumers to perhaps give each and every app out there a try, mostly just for the fun of it. It was not unusual for the conversation-starter of the day to be something like “Check out this cool new app I got,” whereas the operation of that app is rooted in nothing but frivolity.   Thankfully we’ve since moved away from that type of frivolity, for the most part though because then we’d otherwise not have segments on shows like the popular “Shift” and “Tomorrow Today” focussing on so-called “time waster apps”. But that’s just how it goes – it’s the trend in technology.   As with any other piece of tech however, the concept of the mobile app needs every bit of novelty it goes through in its development because that’s how the true value of the underlying technology gets exposed. After all, the whole point to technology is for it to make our lives easier, so you would ask yourself then if something like Pokemon Go should be classed as technology.   Fundamentally it should, but only because of the actual technology powering up the game. The technology is not the game itself, but rather the application of all the technological components which come together to make it what it is.   Sticking with the example of Pokemon Go, a craze which thankfully seems to have died down as well, the technology isn’t the game itself, but rather the device on which it runs, how that device connects to the service provider’s network, how it connects to the internet and the implications of its application. We’re talking Augmented Reality (AR) here and not so much mobile gaming tech.   The post-novelty normalisation would have some very smart people looking deeper than something like creating a game to capture the imaginations of millions of people around the world. What they’d want to achieve is the deployment of that underlying technology to solve real world problems, so they’d endeavour to put it to work in industries such as advanced driver training to name but just one of so many possibilities.   So yes, following the opportunity to make millions of dollars in the case of even those apps developers who would sit in their bedrooms, coding away to perhaps get their app listed in the app store, specialist apps like those which can perhaps help you source a gift basket for a guy are really just novelty-stage iterations of a much more powerful, underlying technology yet to be fully harnessed and deployed.   Bottom line – give the new tech to hit the market a bit of time in order for its true value to come to the fore.