You are here: HOME / Travel / Six Amazing Facts You Didn’t Know About Your Passport

Six Amazing Facts You Didn’t Know About Your Passport 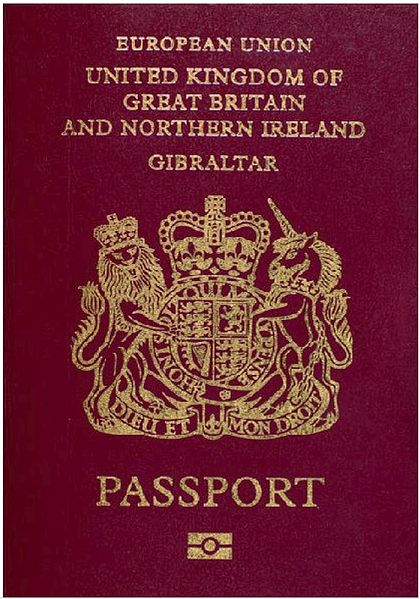 Passports are incredibly powerful tools. The right one can get you into pretty much any country in the world, sometimes without any other documentation at all. A passport is a free ticket around the world. Well, as long as you have paid for the flights! They are so important most people already know a lot about the little, colourful book. But, there are some surprising facts of which a lot of people are not aware. So, in the interest of getting to know your favourite travel buddy a little better, here are six facts you didn’t know.

Your Passport Is One Of The Most Powerful In The World

If you are a national or citizen of the United States or Europe in particularly, your passport allows you a lot of perks that most don’t. For example, a US passport can get you into 172 other countries free of charge. Any European passport, meanwhile, will get you into any country in the EU, which is almost all of them. Most countries don’t have this kind of flexibility.

You Can Get An Extra-Large Passport

If you travel a lot, there is nothing worse than looking in the book and seeing all the pages filled to the brim. The hassle of trying to renew a passport is as stressful as it is costly. All you need, however, is an extra-large passport. Conventionally, they are around thirty pages for the majority of countries, but some do have bigger sizes. America has a fifty-two-page passport. Or, you can extend your old one by adding pages to your passport.

There’s Something Hidden Inside It

That is if your passport was issued after 2007. As the technology became one of the safest ways to safeguard aviation, the industry evolved. So, instead of going across borders and having to queue for ages to have your details checked manually, you can just go through an electronic gate. The computer cross references your image with your passport.

You Don’t Have To Take Your Photo At A Supermarket

Getting the photo done is without a doubt the most annoying part of the passport process. It is time-consuming and difficult to get right because of all the rules and regulations. So, instead of queuing at the local supermarket photos stall just do it at home. There are no rules that state you cannot. Follow the guidelines to the letter and your photo should be just as professional as if David Bailey himself took the picture.

You Don’t Need A Passport To Travel

Your passport is the first thing you look for when you have travel plans, but you don’t necessarily need one. Some countries have such relaxed rules with their neighbours that you can travel with your driver’s licence or birth certificate. Any country in the U.K to The Republic of Ireland is one example.

Countries might not let you get on the plane if your passport is due to expire within six months of travelling, so the actual expiration date doesn’t matter in the end.