You are here: HOME / Men's Health and Fitness / Starting Them Young – Upcoming Youth Cyclists with a Promising Future

Starting Them Young – Upcoming Youth Cyclists with a Promising Future 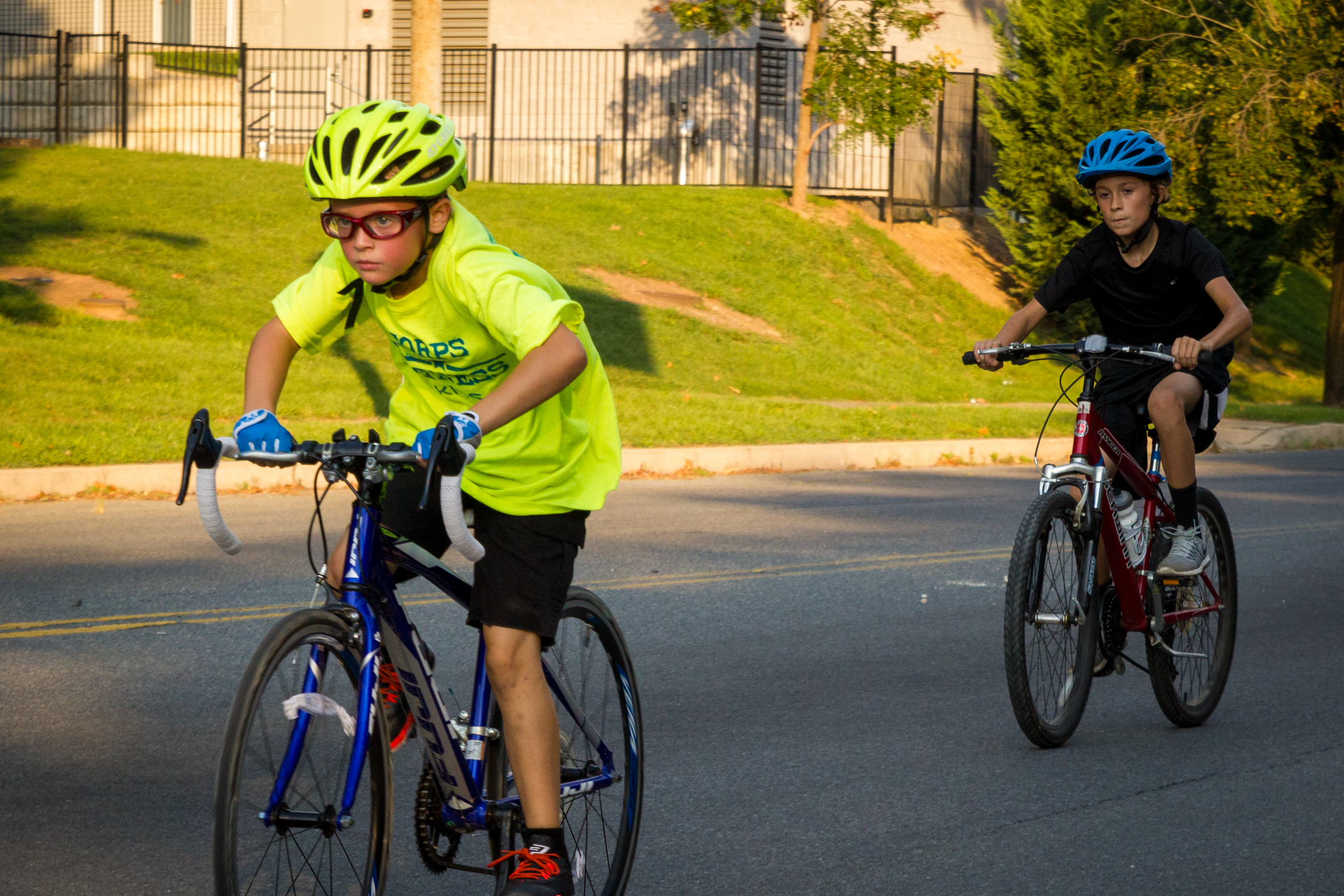 Investing in a child’s talent and ability is always worth the punt, no matter if they don’t go on to make the grade professionally. There are so many life lessons to be learned along the way, such as those learned by young, up-and-coming cyclists who do indeed appear to have promising futures ahead of them.

Family-owned cycling equipment specialists Leisure Lakes Bikes took a look at some of the outstanding cycling races aimed at giving promising youths a great platform to test and hone their skills, with some headliners duly obliging by demonstrating their talent, ability and willingness to work hard at perhaps one day representing the UK in international cycling events.

Shining stars emerged in the age groups of under 14 boys and girls and under 16 boys and girls, which are both very crucial stages of the talent development trajectory of any child participating in something they’d like to one day compete in at professional level.

Under 14 girls to keep an eye out for:

Becky Surridge of the Backstedt Cycling and VC Londres cycling clubs seems to be a runaway talent among the under 14 girls, having placed only first and second in eight of the cycling events she participated in. Other names to lookout for in addition include Towy Riders’ Emma Finucane, Maisy Vasic of Sportcity Velo, Eve Barrow from Salt Ayre Cog Set, and Danielle Parker who is affiliated with Cycle Specific.

Under 14 boys to keep an eye out for:

Under 14 boys who demonstrated their potential include Olive Stockwell from Welwyn Wheelers CC, Junior Jackson and Robert Donaldson, both of Mossley CRT, Matti Egglestone of Beacon Wheelers, and Emile Alexander of Lichfield City CC. Look out for these names as they transition through the under 16 phase and then perhaps go on to achieve big things at the highest level in the cycling world.

Under 16 girls to keep an eye out for:

There’d naturally be a much closer look taken at the under 16 stage as this is when the first signs of potential being converted into performance start to take shape and the girls to watch in this age class include Pfeiffer Georgi (Liv Cycling Club -- Epic Coaching member), who placed first in most of the cycling events she partook in, while Alana Prior (Manilla Cycling), Ellie Russell (Sportcity Velo), Elynor Backstedt (Backstedt Cycling) and Anna Docherty (Liv Cycling Club -- Epic Coaching) also showed considerable promise through their performances at this crucial stage.

Under 16 boys to keep an eye out for:

While his highest finish was second place at the Maindy Flyers Circuit Races event, Jim Brown of the VCUK PH-MAS Cylcing Team deserves an honourable mention because he simply demonstrates the type of commitment and consistency which makes for the hidden ingredient contributing to the long term success of cyclists. Other under 16s to keep a close eye on include William Draper, Ethan Vernon, Jack Ford and perhaps the shining star of this age group, Mathew Shaw who placed first in three of the cycling events he participated in.