You are here: HOME / Culture,Travel / The best places to visit in France for a quiet weekend getaway 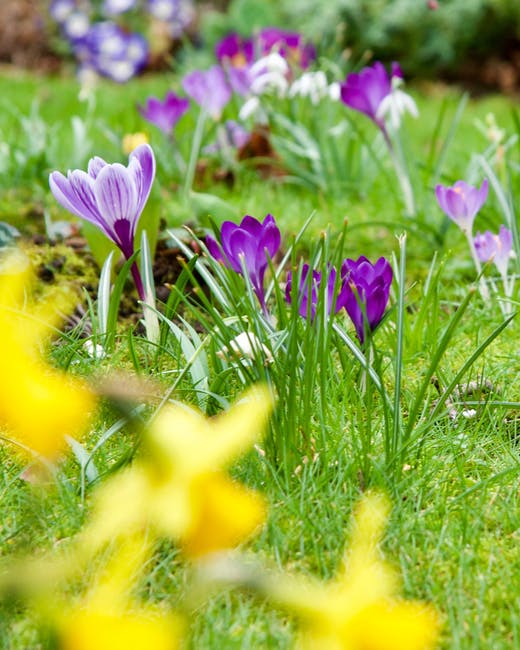 Think of France and what springs to mind? Probably the Eiffel Tower, the Louvre Museum and the Arc de Triomphe. These attractions could certainly tempt you into visiting France; however, the problem with all of them is that they attract many other people, too. Hence, their locations can be very crowded - not ideal if it is a more quiet and peaceful stay that you seek in France. Here are some ideas for places in France that don't feel quite as hectic.

Hang on a minute... Paris? Seriously? A place that isn't crowded or hectic? Okay, so the city as a whole clearly couldn't be described in either of those ways. However, key to the appeal of Paris is the city's variety. Therefore, it can be surprisingly easy for you to get away from the Paris crowds without leaving Paris itself. Whether you want to relax in one of the city's great parks or sip wine in a romantic restaurant, you are covered.

On the subject of restaurants, you can tuck into plenty of seafood at the waterside ones in the French harbour town La Rochelle. Located on the Gallic country's south-western border, it is particularly notable for its marina which, when night arrives, is beautifully lit by tiny lights. There's also a promenade mentioned by The Culture Trip and which, in the evening, you can walk down to particularly romantic effect, should you have a significant other with you. 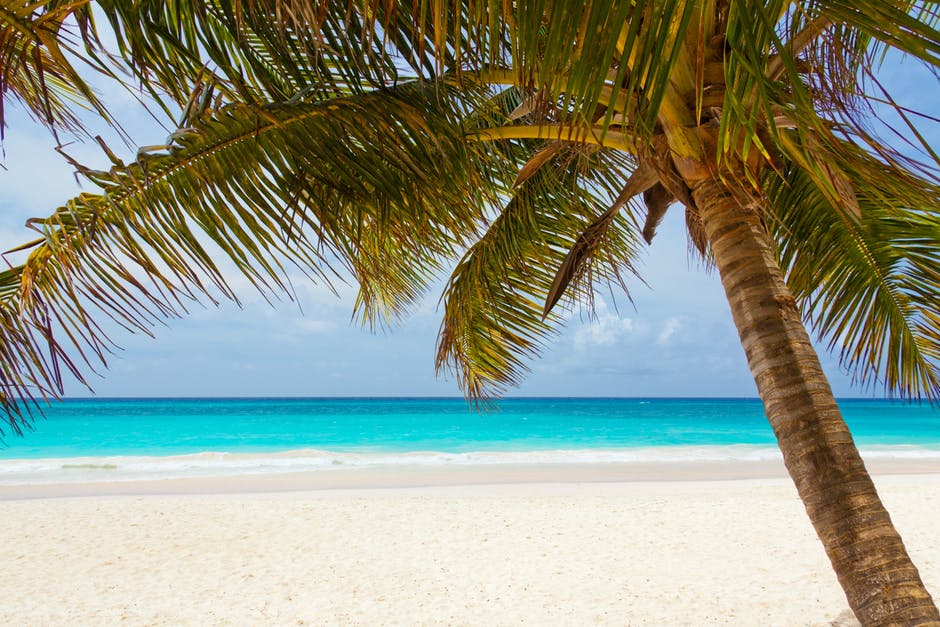 France is often perceived as having a vibrant culinary scene - and there certainly isn't a shortage of food to tuck into when you visit Amboise. Sited on the Loire River's banks, it has cobblestone streets which you can walk down to check out an exciting choice of cafes, bakeries, boutiques and bakeries. Amboise also has a fifteenth-century castle which, believe it or not, was once the French royal court's home. It's hard not to be enchanted by the sight of this castle when night arrives.

If you fancy a trip to the French Riviera, I would urge you to set aside time to visit Menton. This commune in the very south-western corner of France is right beside Italy, which you could visit after browsing Menton's old town, where you can admire baroque churches and get a whiff of cooking. Another nearby place worth spending time in is Monaco; you might even be able to permanently move to that little gem of a country with assistance from the company Monaco Relocation Services.

Menton is one of the unjustly overlooked French Riviera spots recommended by The Telegraph, which also shines a spotlight on La Londe des Maures. You can find it at the bottom of the Maures mountains. If a beach holiday is very much your thing, then you will be delighted by the awesome beaches, including Estagnol and Pellegrin, which La Londe provides access to. Accessing them will incur financial expense; however, they can be great for that feeling of having left the world behind.
Filed Under:Culture,Travel