You are here: HOME / Travel / The Best Way To See The UK: From Top To Bottom

The Best Way To See The UK: From Top To Bottom 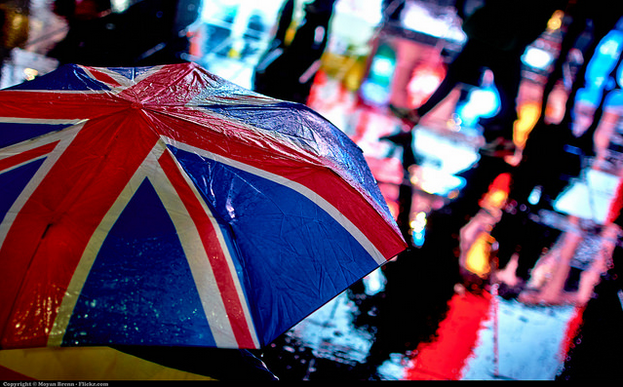 If you’ve been following my blog closely, you’ll know that I caught the traveling bug long ago. I quit my boring office job in pursuit of something a little more fulfilling. One of my favourite spots on the planet is Britain. Culturally, it’s not a million miles away from the US, but it has a history and vibe that always gets me excited. I get butterflies every time I touch down in London. My favourite experience in the UK was hiring a car and traveling the entire length of the country. (the equivalent of going north to south in California). Today, I’ve pulled together my favourite stops along the way.

Scotland - Trust me, you need to go to the Scottish Highlands. It’s a long, long, way from London, so many visitors tend to ignore it. But, it’s well worth the lengthy northern trip. I started my trip here, and worked south. I suggest you do the same. The rolling hills, valleys, and lochs (enormous lakes) are breathtaking. Legend has it there’s a secret monster in Loch Ness too. On your route south, be sure to stop off in Edinburgh, Scotland’s capital. It’s an historic town with a medieval castle, and tons of greats bars and cafes.

The Lake District - Cross over the border into England, and you’ll discover a maze of scenic UK roads. They meander south through a series of national parks; my favourite being The Lake District. The Lake District is quintessential England. It’s the England you see on postcards and magazines. Quaint villages with stone cottages. Little tea shops, small rivers, and stone bridges. Outside the villages, you’ll discover miles and miles of hills, mountains, and lakes. Great for outdoor adventurers, and those looking for some peace and quiet.

Oxford - Next, I set my sights on the capital city, London. But, it’s a long drive from the Lake District, so I needed a stopping point. There are some big cities along the way, namely Manchester, Birmingham and Sheffield, but none of them took my fancy. Instead, I headed for the smaller town of Oxford. It’s known the world over for its prestigious university. But, the whole town took me by surprise. It was quiet, friendly, and a great place to explore Britain’s culture.

London - Of course, you can’t come to the UK and not experience the capital. London is one of the most vibrant cities I’ve ever been too. The clash of cultures gives this place a unique and indescribable buzz. It’s simply fascinating. Most people hit the tourist sites like Buckingham Palace, Trafalgar Square, and the museums. But, I prefer to get lost in the ‘real’ London by exploring the markets and secondhand book stores.

Cornwall - A few hours south-west of London, and you’ll hit Cornwall. This is Britain’s best coastal county. There are awesome surfing beaches, great food, and the best ice cream in the country. It’s the perfect place to relax for a few days after the long trek south!   The UK is incredibly diverse. If you stay in just one place, you’ll miss it all! So, hit the roads, and see as much as you can. 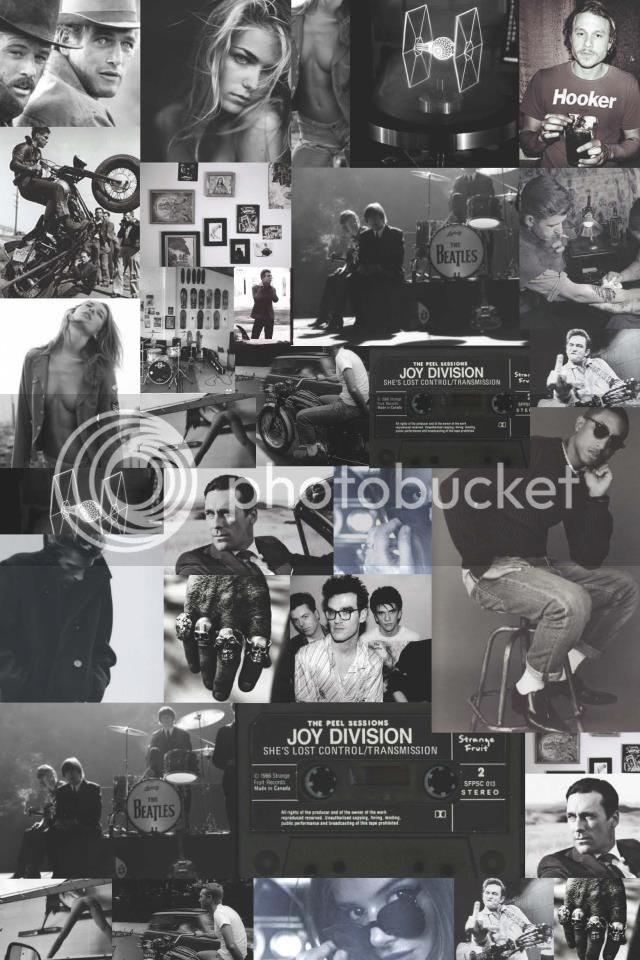