You are here: HOME / Driving / The Cars That Prove Nissan Are One of the World’s Best Manufacturers 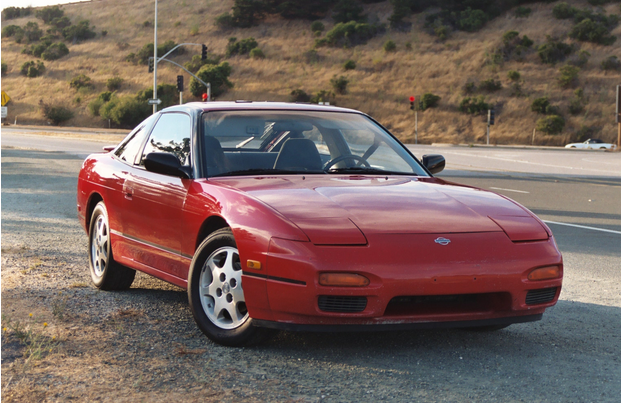 Some car manufacturers just never seem to get the credit they deserve. For a long time, this is how I’ve felt about Nissan. For decades now, they’ve consistently made cars in many different categories and, more often than not, they’ve made a success of it. They’ve dominated the SUV market, the small city car market and they’ve never been afraid to make high-quality sports cars either.   There aren’t too many manufacturers that have the skills or confidence to develop such a broad approach to the running of their company. Most manufacturers have a core set of cars which they can fall back on when times are tough, but it doesn’t seem to work that way at Nissan. Below are the four cars that I think prove Nissan are still one of the world’s best car makers.

The 370Z model can be bought in many different forms depending on what you want from the car, but, for me, the best of the lot is the Roadster. It’s a convertible model which boasts a 3.7-liter V6 engine. There aren’t many Nissan models that can match it for speed and appearances.   That engine makes the car an incredible drive, and you’ll always be grateful for the convertible roof when summer comes around. It isn’t the most economical with its fuel, but Nissan would go on to rectify that with later models. 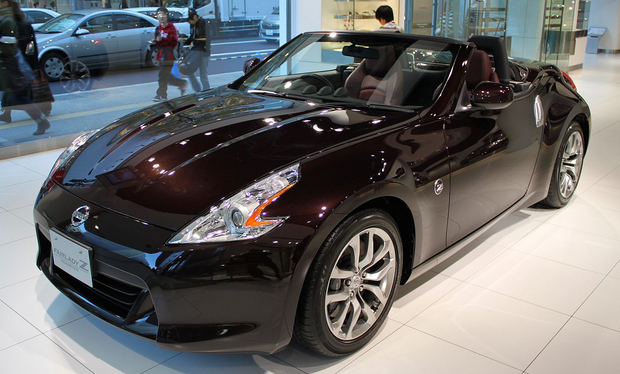 Nowadays, it’s not easy to come across a genuine, original 1969 Nissan Skyline GT-R in good condition. There weren’t many of them made on their original production run, so they sell for big money today.   Nissan would go on to make more Skylines, but none hold quite the same attraction as the 1969 model. It’s a slightly boxy shape, yet manages to look cool and sporty at the same time. The iconic wing mirrors are located near the front of the bonnet, and the grille and headlights are bold and bulging. It might sound appealing, but it really is.

It was recently announced that the Nissan Leaf  is now officially the most popular electric car ever made, with sales hitting 14000 last year. You might argue that the competition isn’t very strong, but it’s still an achievement.   You can find them easily, and unlike some other electric cars, they’re being targeted at a mass market. Local dealer Smith Nissan, as well as many other dealers, stock them, and the money you’ll save on petrol might just persuade you to go for it.

The original Nissan 240 SX released in the late 80s, has been one of the most enduring cars the company has produced, and its predecessor is popular to this day. It’s the ultimate for those wanting a sporty elegance combined with functional elements and an affordable price.   It steers and handles like a dream. The driver is in complete control, and you’ll never be made to feel like the car has a mind of its own. It’s a powerful car too. For me, it’s the complete package when it comes to affordable sports cars.

There are lots of other models I could have included here, but these are the four Nissan models that have most impressed me over the years. And I think you’ll agree, they’re a strong bunch!
Filed Under:Driving