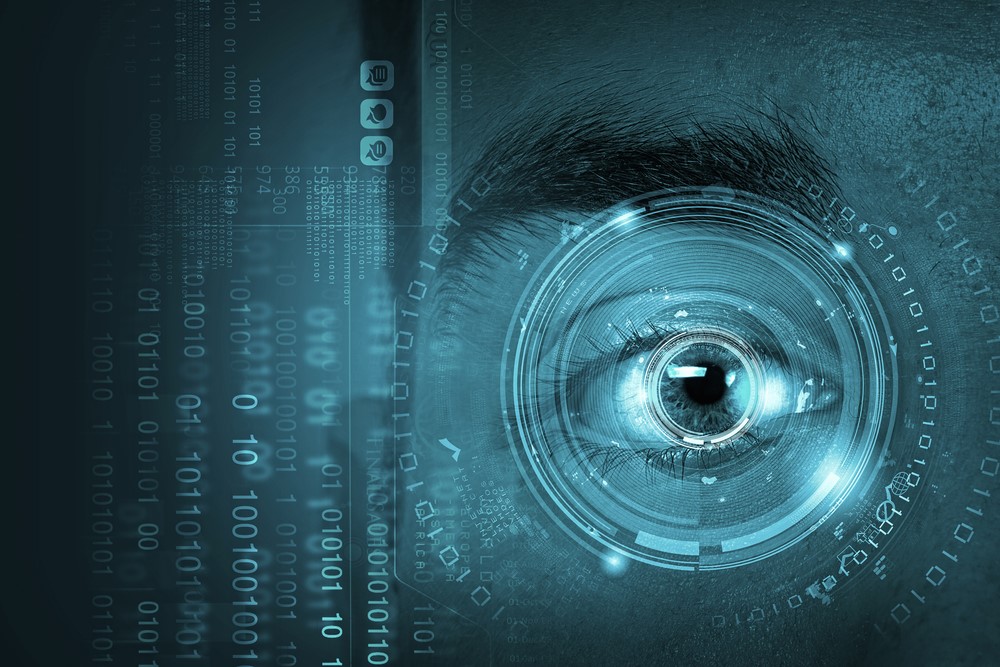 Sometimes it seems that technology moves so fast that we can barely keep up with it, but on the other hand, many of us can’t wait until the next “big thing” comes along and we can’t wait to  get our hands on one as soon as it hits the marketplace.  I know for someone like my grandparents, it’s been extremely difficult for them to adapt as the growing technology increases exponentially.

For smartphones, this phenomenon has been going on for over a decade and it’s set to continue this trend over the next few years with some exciting new technologies.

While today we’re comparing features found on different smartphones, in the very near future we’ll see some eye-opening new functions like an iris scan that will likely replace the “slide to unlock” feature found on the majority of today’s handheld devices.

At first, screen sizes on smartphones seemed to be getting smaller, but recently with the popularity of larger models like the iPhone 6, it would seem as though the trend is heading back to an environment of larger viewing areas. But hold onto your horses because we’ll soon be seeing flexible, folding and roll-up screens.

Both LG and Samsung have already released “curved” models and claim this is just the beginning of the flexible screen revolution. While it’s still unclear how the new hardware will react to being rolled and folded, but if you had the opportunity to have a much larger screen that could be compacted into your back pocket, wouldn’t you want one?

Samsung already released their Galaxy Beam device back in 2010 that comes equipped with a built-in projector that can display images on a flat surface at 15 Lumen, a resolution of 640x360 and up to 50 inches in size. For the time being, the drain on the battery for brighter, larger projections needs some improvement, but future technologies could bring about bigger images that may become interactive and revolutionize the gaming industry.

There are already 3D screens available on some models like the LG Optimus 3D device and many others are also offered by Samsung and Motorola. So we’ve already made the move from 2D to 3D, so what’s next? It’s likely that we’ll start seeing holographic images in conjunction with the projector feature we just mentioned.

According to Mobiledia Network, MasterImage 3D has already showcased their ongoing development of a projection system that will allow smartphones to display 3D holograms. At the very least, it would appear as though features and functions on our smartphones may come to life outside the screen and could float above the surface of our devices. We may then have the ability to resize photos that appear in front of us or move objects around by “grabbing” them from one place and transferring them into another. 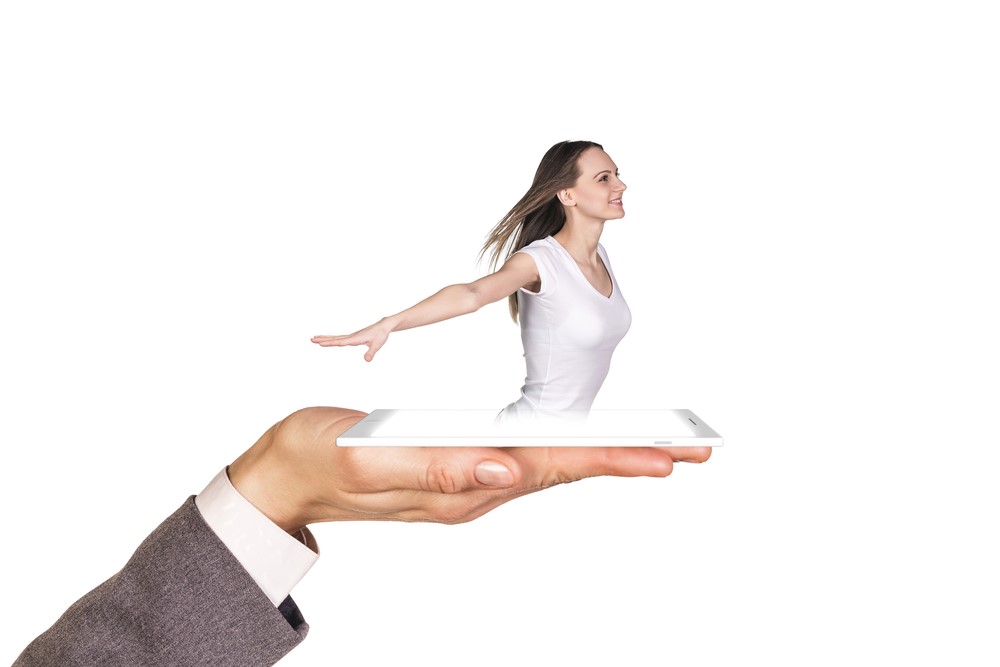 Augmented Reality (AR) is another rising technology refers to what we perceive through our senses enhanced through the use of computer-generated sensory input such as sound, video, graphics and GPS data. Simply put, AR gathers information and data in real time and combines it with where we are and what we’re doing in real life. For example, using the camera on your smartphone, you could take a picture of your surroundings and find the nearest cafes, restaurants, places of interests, hotels, etc.

While technology continues to grow, the price of smartphones has dropped significantly over the years. Already 60% of internet connections are coming from handheld devices and experts are predicting that smartphones will have a 90% penetration rate in the UK and US. The smartphone revolution is already here, and it will be very interesting to see the new-fangled “ammunition” that will come out in the future.