You are here: HOME / Driving / The Most Powerful Hatchbacks on the Market

The Most Powerful Hatchbacks on the Market 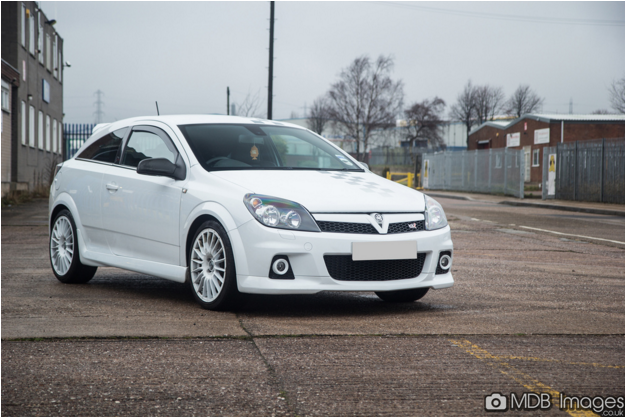 Hatchbacks are still among the most popular types of car on the market. But which of them are the most powerful? Read on to find out.

The Audi RS3 is a surprisingly fast car. When you look at it from the outside, it doesn’t look like anything particularly special. To be honest, it looks like a pretty dull car, but once you get behind the wheel, you realise that it’s something special. It can do 0-60mph in 4.3 seconds and is capable of reaching top speeds of 174mph. The latter figure is quite ridiculous for a hatchback, but this car backs up its claims. It’s one of the fastest hatchbacks that the world has ever seen, making it a lot of fun to drive.

If you’re looking for a powerful car that’s affordable and good for families, the car to buy is definitely the Seat Leon. The engine is incredibly strong and the car handles very well. This makes the car very accessible for all kinds of drivers. If you want to find the most powerful of all the Leons, you should try out the Leon Cupra; it can reach 155mph. Currie Motors sell lots of different Seat models, including the Seat Leon, so have a look at the prices you can find there.

The Astra VXR features a turbocharged 2.0-litre engine and can hit top speeds of 155mph. It produces 276bhp and nearly 300ft of torque. That’s a lot of power for a pretty small car. The Astra is a car that’s always been known for its power and brute force. But the latest models have also added something new. It has a pretty incredible suspension setup and the car looks great too. It has a dynamic design to it, and it’s a car that looks as powerful and as fast as it actually is.

The newest Honda Civic Type R has an all-new turbocharged engine that produced 360bhp. The red and black colour of the car makes it look even more dynamic. And the Civic has always been a car with a dynamic design anyway. One of the things that split people is the noise that the car makes. When you put your foot down, it makes a lot of noise. Some people love this because it emphasises the power of the car, but other people just find it annoying. If you ask me, it sounds pretty good.

At roughly £30,000, this one of BMW’s most impressive and affordable cars. It’s not exactly cheap, but it’s worth every penny if you ask me. The BMW M135i has a 3.0-litre turbocharged engine that makes 320bhp and takes 5.1 seconds to reach 60mph. One of the big reasons why people decide to buy this car is the prestige and level of quality that you get from a manufacturer like BMW. But there’s a lot more to this stylish, elegant and incredibly powerful car than that.
Filed Under:Driving