You are here: HOME / Tech / The Second Wave of Digital Migration

The Second Wave of Digital Migration 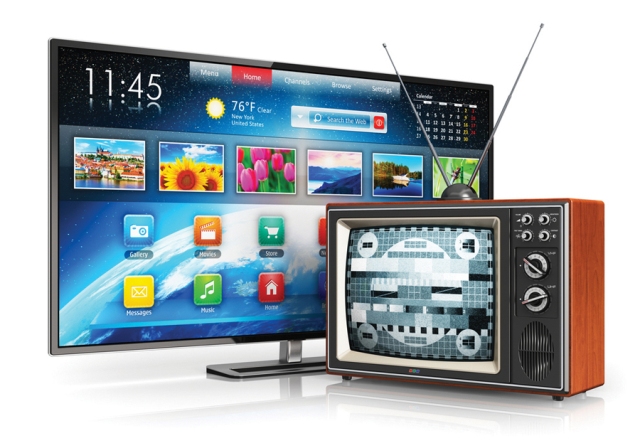 With the rapid approach of the millennium came the imminent burst of the dotcom bubble, signalling the end of the first wave of digital migration. It wasn't complete carnage, however, and if anything, the much-needed dotcom bust only served to strengthen and authenticate those web-based business models which are genuine.

A closer look at those "authentic" web-based businesses which survived all through the dotcom bust reveals something quite interesting. The biggest, most successful and most profitable of these businesses are still around today, but their founding roots predate the actual dotcom boom, which played out around the period running from 1997 to the turn of the millennium. The likes of Craigslist.org comes to mind as a great example of a web-based business which not only survived the dotcom boom-bust but one which was founded before then (1995) and one which is characteristic of the first wave of digital migration. It was merely the migration of an existing business model (classified ads) into the online space.

That's really what the first wave of digital migration was essentially all about; the migration of existing, traditional "off-line" business models onto the World Wide Web, driven especially by the introduction of graphical web browsers and database systems for data storage. eBay.com is another example of a traditional business model migrated to the web, but it's perhaps fundamentally similar to Craigslist in some small way and was also founded back in 1995.

The New Wave of Digital Migration

PayPal is perhaps a good example of the digital migration of a financial services business model which also managed to survive the dotcom boom-bust and it's a special case because it was founded right in the middle of the internet bubble (although it would go on to be acquired by eBay for a while).

The new wave of digital migration, however, is taking things a step further than just the digitisation of traditional business models. For instance, now, real time technology, an application that operates within an immediate time frame, seems to enable businesses to make the right decision at the right time, and more. This second wave of digital migration can be seen most visibly among gaming providers. It's no longer about just putting a "real-world" business model online and operating it over the World Wide Web to get more exposure, cheaper advertising and more remote sales. It's becoming more about living out an entire experience online with the new wave of digital migration.

For instance, you can take a look at the online gaming world. Sites like Casino.com epitomise this second wave of digital migration in more ways than one. Firstly, online gaming platforms such as these are increasingly getting more visitors than traditional, physically-located casinos. Secondly, online casinos now offer much more through a computer or mobile device screen than anything traditional casinos can ever hope to offer. The digital/virtual world available through the internet is now "more real" than real life itself, going way beyond the initial offering of going digital, which was largely just convenience and speed.

It's now all about brand new business models which spawned purely as a result of the existence of the connected world, alongside online business models which could never be matched in their features and extensibility by their offline-version (physical) counterparts. Simply put, you get a better experience in an online casino than you do visit a physical casino, as a result of the second wave of digital migration.