You are here: HOME / Lifestyle / The Top 5 Greatest Ford Cars of All Time

The Top 5 Greatest Ford Cars of All Time 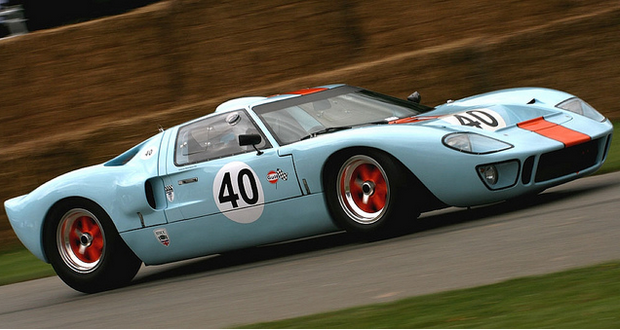 An American institution and almost certainly the most famous car brand in the world, a Ford badge on a car is a guarantee of quality and reliability. Despite the odd miss here and there the companies output since the start of the 20th century boasts a huge amount of hits. Here are what I regard as the top 5.

1950s America: the Eisenhower era, a land of milk and honey. The sight of a 1959 Ford Galaxie Skyliner evokes visions of the America of that time - you can just see it parked outside the wholesome family home, next to the white picket fence. Even President Eisenhower himself had one! But let’s not allow nostalgia to fog our view. The Galaxie Skyliner is a beautiful vehicle in its own right too. Watching the roof slowly retract underneath the rear decklid is a sight to behold in itself! 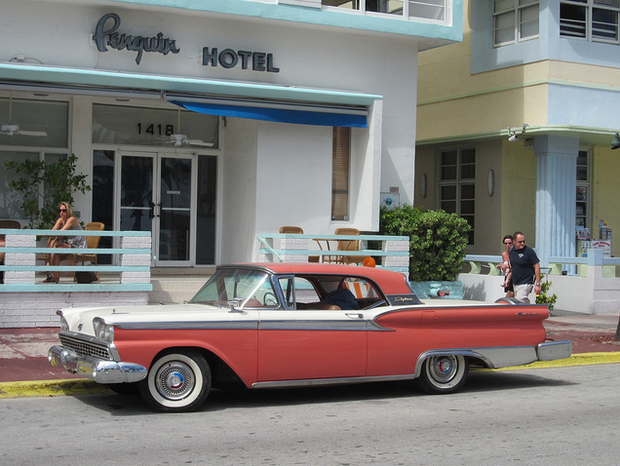 If you’re surprised to see the Taurus on this list then I guess that’s understandable, but you really shouldn’t be. First of all this is the car credited with saving Ford from bankruptcy - so if it wasn’t for the Taurus, Ford may not even exist anymore. And although it may look dated now to some eyes, it set the standard for most consumer cars that have been unleashed onto the marketplace in the last three decades.   It does have its own unique beauty too though, the aerodynamic design was groundbreaking for its time and offered a futuristic twist to the consumer car market. And even if you disagree, the Taurus is an essential car in the Ford canon.     The Ford Fiesta is the UK’s best selling car of all time for good reason. That’s not the kind of height a car reaches without really achieving it. The Fiesta has always been a consumer friendly and affordable option to drivers in both America and Europe. The Mark VI needed to offer something new though after a run of below par releases in the Fiesta line - and it certainly did. Ideal for the family, smooth driving and a more sleek design than ever before were just some of the reasons that persuaded me to check out TC Harrison Ford and buy one for myself.     The Lincoln Continental must be the very epitome of cool. That slick elongated body gives the car a timeless classicism. It was among the first four door convertibles made after the end of the second world war. Although it’s so instantly recognisable now, at the time it was ground-breaking on numerous levels. The rear doors of the Continental are particularly famous, opening towards the front they’ve since become known as “suicide doors”.     The number one spot doesn’t go to the most practical car Ford ever manufactured. But who cares for practicality when you can have a 1964 GT40 instead?!   It’s every petrolhead’s dream come true. Those racing stripes. The big number emblazoned on the bonnet. You’re surely lying if you say you haven’t imagined yourself crossing the finish line of the 24 Hours of Le Mans in first place, driving a GT40. You think endurance racing and you think of a Ford GT40 - the car that won the race for four consecutive years between 1966 and 1969.