You are here: HOME / Lifestyle / Thinking of a Career in the Military? Read These Tips

Thinking of a Career in the Military? Read These Tips 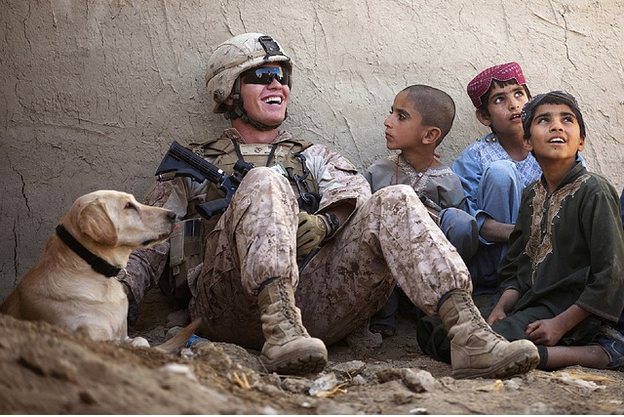 There are lots of positive about a career in the military, but it’s also a risky and stressful job. Here are some tips for those of you considering the career move.

Consider the Impact on Your Family

Serving in the military isn’t something that will only affect you, it will also have a big impact on your family. They’ll be the ones who have to deal with the stress and worry if you are deployed overseas. So, make sure you discuss your decision with them in detail before coming to a final conclusion. You could take advantage of companies that offer Camp Pendleton Base housing. This will locate your family near the military base. There are housing options like this all over the country near military bases. Having your family as close by as possible will be a big boost for you as well as them.

Do You Really Want to be Deployed?

When you’re in the military, there’s always the chance that you will be deployed to a war zone. Many soldiers never actually face this reality, but it’s a realistic possibility, and you need to be prepared for it. Don’t assume that you’ll probably never have to serve in a war zone because it could happen. You shouldn’t sign up for a role in the army if you’re not prepared for the reality of fighting in a war zone. If you’re lucky, you might never have to face that prospect, but you need to be fully informed about what it would involve if it ever did happen. You wouldn’t be able to back out of it if it did.

You should have a clear plan in place with regards to where your career in the military is going. This is something that a lot of people forget to do, but it’s the sensible move to make. A military career on the front line can only last for so long. Once you get past a certain age, you won’t be fit for front line action. You should hold discussions with your superiors and educate yourself. There’s lots to find out about future careers in the military. You could take advantage of training that is offered extensively in the military. Then when it comes to leaving front line service, you could take up another role in the military.

Work for the Team

There’s no such thing as individuals in the military. You’ll be expected to work as a team at all time, so if you’re not a good team player, this career might not be the one for you. You won’t need to be competitive or selfish; you’ll need to be willing to push yourself for the guy next to you and do what’s best for everyone, not just you. This is something that’s difficult for some people to get used to when they first enlist. It’s important to understand the importance placed on teamwork and cooperation in the military. It’s better to find out sooner rather than later because later might be too late for you to change your mind.
Filed Under:Lifestyle