You are here: HOME / Interior Design / Want To Increase The Value Of Your Apartment? Here’s What I Did!

Want To Increase The Value Of Your Apartment? Here’s What I Did! 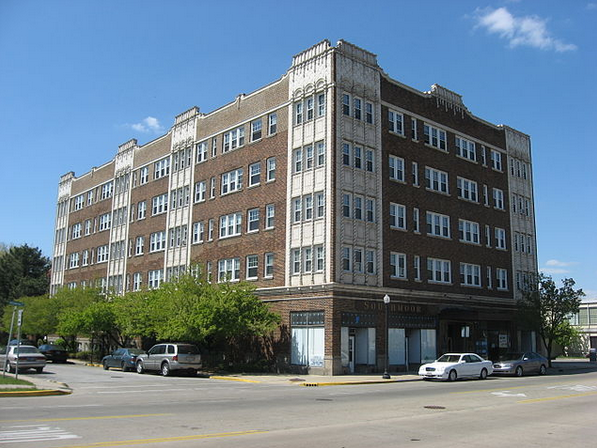 Despite today's turbulent economy, property prices are on the rise! You might not think it, but the evidence is all around us. As a result, homeowners want to make sure their properties get a high valuation when they wish to sell.   The same is also true for owners of apartments too. They are often more in demand than houses in central locations like inner-city areas. Do you own an apartment? If so, you may be wondering how to increase its value. 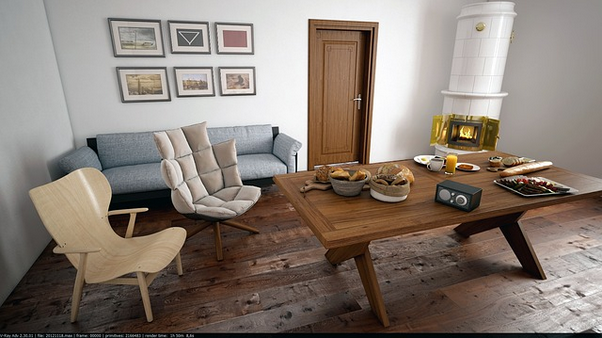 There are a few tips and tricks I've done over the years to increase my apartment's value. Here are a few of the best ideas that worked for me and will do for you as well.

The thing about most apartments is that they don't have large, sprawling rooms. After all; they usually offer smaller living spaces than houses! It's important to make the rooms in your place appear bigger than they seem. One way to do so is by painting the walls white.   White paint is cheap to buy, especially in large volumes. So, if you've got a lot of rooms to paint, it won't cost you a fortune.

When you live in an apartment, it's likely you will hear other residents. One way to dampen the sound from underneath your apartment is by fitting new carpet.   You should opt for deep-pile carpets with a thick underlay. Doing so serves two purposes. First, you are less likely to hear people underneath you (and vice-versa). And, second, it's brilliant to walk on when you're barefoot!

Team up with others to get communal satellite TV

Does your apartment block not have satellite television? If so, one way to raise the value of your place is by installing communal aerial systems. You could team up with other residents in your block to cover the cost.   Future buyers will then be able to enjoy more TV choices than terrestrial channels can offer.

Are you fed up of hearing other people arguing with one another? Perhaps you'd rather not listen to people "getting jiggy" with each other in the early hours? Chances are any future buyers of your apartment will soon get fed up too.   You should spare them (and yourself) having to hear other people through your walls. To solve that problem, why not get soundproofing done in your apartment?

Update your kitchen and bathroom

Last, but not least, get rid of those energy-wasting lights in your apartment! Instead, replace those bulbs with energy-saving or LED lights. They last long, look great and save you lots of money.   Some folks even fit motion sensors. If there is no activity detected in the rooms, the lights go off after a short time. A good idea for forgetful people!
Filed Under:Interior Design